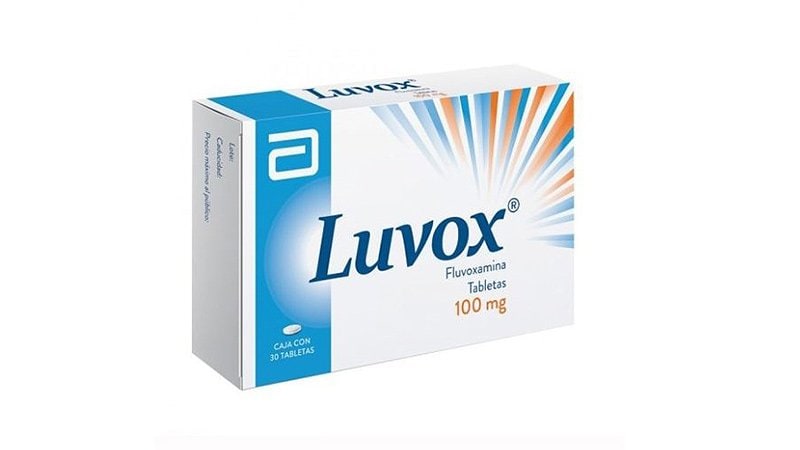 There’s a strong likelihood that the antidepressant fluvoxamine (Luvox) may moderately lower rates of hospitalization due to COVID-19 in unvaccinated patients, a new systematic review and meta-analysis has found. But outside experts differ over whether the evidence from just three studies is strong enough to warrant adding the drug to the COVID-19 armamentarium.

The report, published online April 6 in JAMA Network Open, looked at three studies and estimated that the drug could reduce the relative risk of hospitalization by around 25% (likelihood of moderate effect = 81.6%-91.8%), depending on the type of analysis used.

“This research might be valuable, but the jury remains out until several other adequately powered and designed trials are completed,” said infectious disease specialist Carl J. Fichtenbaum, MD, of the University of Cincinnati, Ohio, who’s familiar with the findings. “I’m not sure how useful this is given we have several antiviral agents available. Why would we choose this over Paxlovid, remdesivir, or molnupiravir?”

According to Fichtenbaum, researchers began focusing on fluvoxamine after case reports about patients improving while on the medication. This led to further interest, he said, boosted by the drug’s known ability to dampen the immune system.

A Silicon Valley investor and antivaccine activist named Steve Kirsch has been pushing the drug along with the debunked treatment hydroxychloroquine. He’s accused the government of a cover-up of fluvoxamine’s worth, according to MIT Technology Review, and he wrote a commentary that referred to the drug as “the fast, easy, safe, simple, low-cost solution to COVID that works 100% of the time that nobody wants to talk about.”

For the new analysis, researchers examined three randomized clinical trials with a total of 2196 participants. The most extensive trial, the TOGETHER study in Brazil (n = 1497), focused on an unusual outcome: It linked the drug to a 32% reduction in relative risk of patients with COVID-19 being hospitalized in an emergency room for fewer than 6 hours or transferred to a tertiary hospital due to the disease.

Another study, the STOP COVID 2 trial in the United States and Canada (N = 547), was stopped because too few patients could be recruited to provide useful results. The initial phase of this trial, STOP COVID 1 (n = 152), was also included in the analysis.

All participants in the three studies were unvaccinated. Their median age was 46-50 years, 55%-72% were women, and 44%-56% were obese. Most were multiracial due to the high number of participants from Brazil.

McDonald added that “fluvoxamine is an option to reduce hospitalizations in high-risk adults. It is likely effective, is inexpensive, and has a long safety track record.” She also noted that “not all countries have access to Paxlovid, and some people have drug interactions that preclude its use. Existing monoclonals are not effective with newer variants.”

The drug’s apparent anti-inflammatory properties seem to be key, she said. According to her, the next steps should be “testing lower doses to see if they remain effective, following patients long term to see what impact there is on long COVID symptoms, testing related medications in the drug class to see if they also show an effect, and testing in vaccinated people and with newer variants.”

In an interview, biostatistician James Watson, PhD, of the Mahidol Oxford Tropical Medicine Research Unit, Bangkok, Thailand, and Nuffield Department of Medicine, University of Oxford, UK, said the findings of the analysis are “not overwhelming data.”

He noted the TOGETHER study’s unusual focus on emergency-room visits that latest fewer than 6 hours, which he described as “not a very objective endpoint.” The new meta-analysis focused instead on “outcome data on emergency department visits lasting more than 24 hours and used this as a more representative proxy for hospital admission than an ED visit alone.”

Fichtenbaum, the infectious disease specialist, also highlighted the odd endpoint. “Most of us would have chosen something like use of oxygen, requirement for ventilation or death,” he said. “There are many reasons why people go to the ED. This endpoint is not very strong.”

He also noted that the three studies “are very different in design and endpoints.”

Jeffrey S. Morris, PhD, a biostatistician at the University of Pennsylvania, Philadelphia, offered a different perspective about the findings in an interview. “There’s good evidence that it helps some,” he said, and may reduce hospitalizations by 10%. “If the pill is supercheap and toxicity is very acceptable, it’s not adding additional risk. Most clinicians would say that, ’If I’m reducing risk by 10%, it’s worthwhile.'”

No funding was reported. Two authors report having a patent application filed by Washington University for methods of treating COVID-19 during the conduct of the study. Watson is an investigator for studies analyzing antiviral drugs and Prozac as COVID-19 treatments. Fichtenbaum and Morris have disclosed no relevant financial relationships.

Randy Dotinga is a freelance reporter specializing in medicine and health.