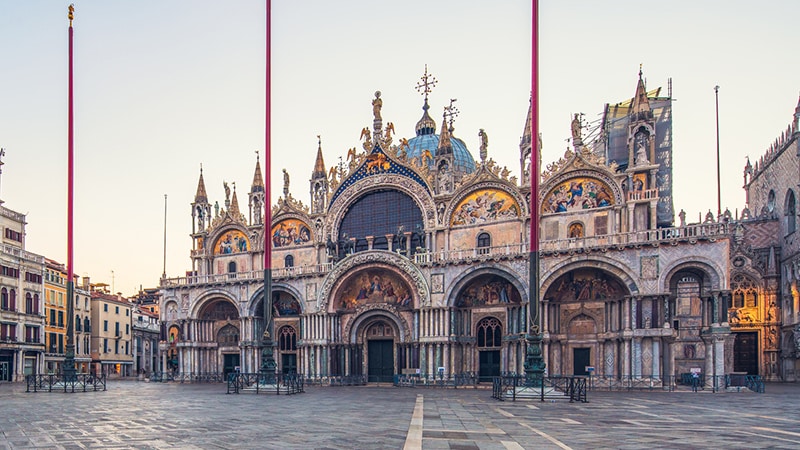 In a series of 214 patients entered into a registry over a recent 30-month period, leaflets posing risk were effectively traversed with the technique in 95% of cases, and complication rates were reasonably low with 30-day stroke and death rate of 3.4%, reported Jaffar M. Khan, BMBCH, PhD, cardiovascular branch of the National Heart, Lung, and Blood Institute.

The rate of complications is acceptable given the large potential risk, according to Khan. If coronary obstruction occurs, reported mortality rates have been as high as 50%. The 1-year survival rate in the registry following BASILICA was 84%.

Results Should “Push People Toward BASILICA”

The acronym BASILICA stands for bioprosthetic or native aortic scallop intentional laceration to prevent iatrogenic coronary artery obstruction. In the procedure, performed immediately before TAVR, guidewires are introduced to first traverse and then lacerate aortic leaflets threatening obstruction of a coronary artery.

In cases where diseased valve leaflets pose a risk of coronary obstruction, most interventionalists “are comfortable with surgery when patients are at low or intermediate risk, but the choices for high-risk patients are a snorkel stent or BASILICA. Given the limits of snorkel stenting, these data should be reassuring and push people toward BASILICA,” Khan said.

The 214 patients were entered into the registry from June 2015 to December 2020. The mean age was 74.9 years. Of valves treated, 73% were failed bioprosthetic devices. The remaining were native aortic valves. Solo BASILICA was performed in most patients, but 21.5% underwent a doppio procedure, meaning the laceration of two leaflets.

Procedural complications included a mitral chord laceration, which subsequently led to valve replacement, and three guidewire transversals into surrounding tissue that did not result in serious sequelae. Hypotension requiring pressors occurred in 8.5%.

There was a “slight trend” for worse outcomes in those undergoing doppio rather than solo BASILICA, but the difference did not reach statistical significance. Cerebral embolic protection was offered to a minority of patients in this series. The trend for a lower risk of stroke in this group did not reach significance, Khan reported.

Best for High-Volume Centers, for Now

Although these data support the conclusion that BASILICA “is feasible in a real-world setting,” Khan acknowledged that BASILICA might not be appropriate at low-volume centers. Khan cited data that indicates obstruction of a coronary artery by a diseased leaflet occurs in less than 1% of TAVR cases.

“Not every site doing a handful of TAVRs is going to want to tackle these cases, but those working in a high-volume center will from time to time encounter patients with coronary obstruction or who are at increased risk,” Khan said.

In North America, there has been a proctoring program to disseminate the skills required to perform BASILICA, according to Khan, who explained that proctors typically participate in two or three cases before these are performed without supervision.

So far, the uptake of BASILICA has been limited.

“BASILICA has not been catching on in EUROPE,” said Didier F. Loulmet, MD, chief of cardiac surgery at Tisch Hospital, New York University Langone Health. There might be several reasons, but Loulmet said that lack of a comparable proctoring program is one factor.”

“This is a relatively complex procedure performed in a small number of patients, so building up expertise is quite a challenge, particularly in small centers,” he added. He encouraged proctoring as “the way that it has to be propagated.”

The results presented by Khan on March 6 at CRT 2021 were simultaneously published in JACC: Cardiovascular Interventions.

Khan has patents on several devices, including catheters to lacerate valve leaflet. Loulmet reported no potential conflicts of interest.