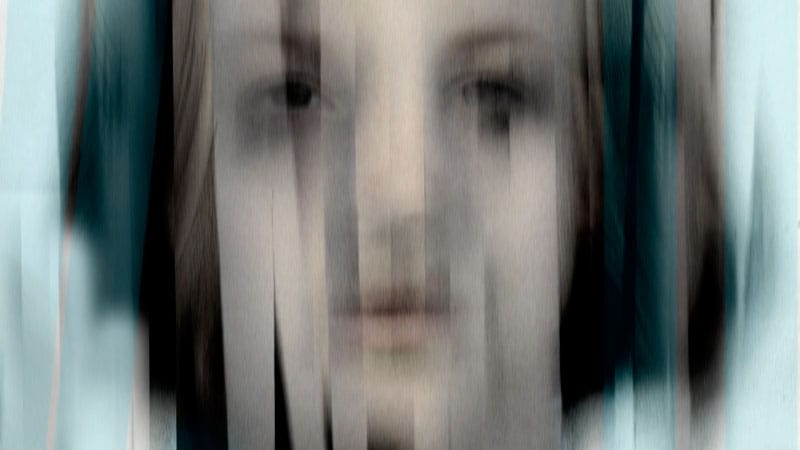 The prevalence of dementia is expected to more than double in the next 30 years with a commensurate increase in DRP, Marc Agronin, MD, senior VP of behavior health, Miami Jewish Health, and affiliate associate professor of psychiatry and neurology, University of Miami Miller School of Medicine, Miami, Florida, told delegates attending the virtual American Association for Geriatric Psychiatry annual meeting.

“Almost everyone with dementia will experience at least one clinically relevant behavioral symptom,” which can include agitation, mania, depression, anxiety, apathy, psychosis, and wandering, Agronin said.

DRP in patients with dementia is defined as having at least one of these symptoms for at least a month. In addition, psychosis symptoms are severe enough to disrupt the function or threaten the safety of the patient or others.

In treating DRP, Agronin noted that safety is key and clinicians should ensure the patients are not at immediate risk of self-harm. It is also important to address the causes or triggers of psychosis, which can include treatable conditions such as pain or a urinary tract infection, he said.

Clinicians should also identify other unmet needs such as hunger or thirst; environmental stressors including excessive noise, stimulation, heat, or cold; and sensory deficits such as the need for glasses or hearing aids.

Also important is determining patient preference and providing opportunities for “purposeful activities,” such as music, art, pet therapy, or aromatherapy, said Agronin. Physical exercise including walking, chair yoga, or tai chi, and socialization and spiritual or religious activities should also be encouraged; structure and routine are also important, he added.

If patients don’t respond to first-line behavioral treatment; if safety issues warrant a rapid response; or if there is a history of an underlying psychiatric disorder, then pharmacotherapy should be initiated, Agronin said.

Such use continues even though research shows the mortality rate is 1.7 times higher in elderly patients with dementia who take atypical antipsychotics, said Tariot. This side effect led to a 2005 US Food and Drug Administration black box warning that was subsequently extended to include typical antipsychotics.

In general, antipsychotics work, but to a limited extent, said Tariot. In the CATIE-AD study that Tariot co-authored, olanzapine, quetiapine, and risperidone were compared with placebo in 421 patients with Alzheimer’s disease and psychosis, aggression, or agitation. Results showed no differences for the primary outcome of discontinuation due to lack of efficacy.

A lesson learned from the research was that “efficacy was achieved on average but at the cost of toxicity,” said Tariot. “Some patients are helped, some are harmed, some both, and some neither.”

Approval of First DRP Drug on the Horizon?

He noted the FDA is currently reviewing pimavanserin (Nuplazid, Acadia Pharmaceuticals, Inc) for the treatment of DRP.

A selective serotonin inverse agonist and antagonist, pimavanserin preferentially targets 5-HT2A receptors. It is believed these receptors play an important role in psychosis, schizophrenia, depression and other neuropsychiatric disorders.

In 2016, the FDA approved pimavanserin for the treatment of hallucinations and delusions associated with Parkinson’s disease and in 2019, as reported by Medscape Medical News, top-line results for the phase 3 HARMONY trial of patients with DRP were released.

The HARMONY trial was stopped early because it was so effective in reducing DRP relapse. The prespecified stopping criteria required a one-sided P-value of < .0033 for this endpoint.

The study included a 12-week open-label stabilization period during which patients with DRP were treated with pimavanserin 34 mg once daily, with a dose reduction to 20 mg once daily allowed if clinically justified within the 4 weeks following initiation.

Following the stabilization period, patients who met criteria for treatment response were randomized into the double-blind part of the study where they continued on the drug or were switched to placebo and followed for 26 weeks or until relapse.

Results showed pimavanserin significantly decreased the DRP relapse rate. Tariot noted that the rate was reduced by almost threefold in the active treatment group.  The drug was previously granted Breakthrough Therapy Designation for treatment of DRP. I approved, it will be the first FDA-approved medication for DRP.