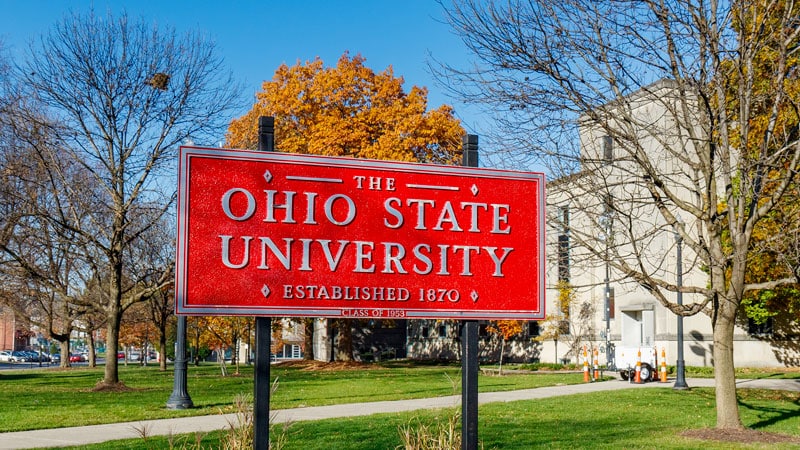 Ted W. Grace, MD, a doctor implicated in the Ohio State University sex abuse scandal dating back decades, has surrendered his license to practice medicine and surgery in the state of Ohio, according to the State Medical Board.

The surrender is permanent, says Joel Whetstone, a spokesperson for the medical board. The administrative hearing for Grace, which had been scheduled for April 20-23, is canceled, he says.

Grace, who had been serving as director of student health services at Southern Illinois University in Carbondale, has resigned from that post, with a replacement named earlier this week, the Southern Illinoisan reported Thursday.  Grace resigned March 12, a university spokesperson says.

“This is the first person who has been held accountable in this mess,” says Stephen Snyder-Hill, one of numerous students who complained that Richard Strauss, MD, a former team doctor and health center physician at the university, inappropriately examined and touched him. Grace supervised Strauss. Snyder-Hill complained in 1995; when he demanded a meeting and got one, his complaints were brushed aside, he says.

In mid-March, a working group charged by Gov. Mike DeWine with reviewing the state medical board’s handling of the investigation involving Strauss issued its final report. As a result, the board reopened 91 cases involving sexual impropriety that had been closed. It also recommended another 42 cases be reopened for failure to report, including an investigation against Grace.

The Medical Board noted that during Grace’s tenure as director of student health services at OSU, Grace was aware of the widespread rumors that Strauss had been inappropriately touching students. The board also said that Grace was aware of at least three separate complaints against Strauss, including Snyder-Hill’s. While the board says Grace gave Strauss a verbal warning, it notes that he did not report the events to the state medical board.

Grace also sent a letter to the second student who complained, falsely saying no complaints about Strauss had previously been reported. After a third complaint, Grace suspended Strauss from seeing students at the health center, but did not report to the medical board, the correspondence states. Strauss died by suicide in 2005.

OSU had launched an independent investigation in 2018, and in May 2019, reported that at least 177 former students were abused by Strauss when he worked on campus from 1978 to 1998 and that university personnel failed to investigate or take appropriate action.

Snyder-Hill, an outspoken advocate of LGBTQ rights, author, retired Army major, and dietitian in Columbus, was supervising COVID-19 vaccinations as a public health worker when his lawyer called to tell him the news. While the license surrender is good news, and a ”monumental step in this process,” Snyder-Hill says more needs to be done. “I am not going to stop. I am going to keep escalating this. My focus is exactly what the governor of the state of Ohio said, that any medical professional who didn’t report [impropriety] to be held accountable.”

Snyder-Hill says his focus now moves to a psychologist who was in the long-ago meeting, when he was told he was ”confused and mistaken” about being abused.

While the state medical board in Ohio makes decisions regarding a doctor’s Ohio license, it does not have authority over their license in another state. On Friday, the state of Illinois license website listed Grace’s license as active, with no disciplinary action.

Did Vaping THC ‘Wax’ for 5 Days Cause This Teen Girl’s Seizure?
Farxiga Gets FDA Greenlight in CKD Prevention
12 things you didn’t know could be symptoms of burnout
Seven Ways an Occupational Therapist Can Help Patients Recovering From Breast Cancer.
‘It’s a Straw-Man Argument’: What We Heard This Week