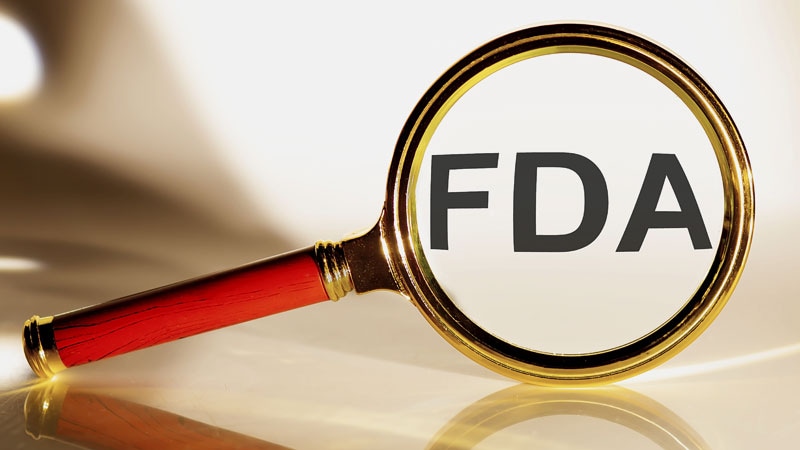 After several weeks of outcry and heated debate over the US Food and Drug Administration’s (FDA) controversial approval of the Alzheimer’s drug aducanumab (Aduhelm), the head of the agency is now calling for a federal investigation into its own approval proceedings.

Janet Woodcock, MD, the FDA’s acting commissioner, sent a letter to the Office of the Inspector General earlier today, she announced in a tweet.

Woodcock is asking for an investigation into questionable meetings and other interactions between Biogen and FDA staff members prior to the drug’s approval that “may have occurred outside of the formal correspondence process.”

The letter explains that concerns around these issues “could undermine the public’s confidence in the FDA’s decision.” Therefore, an independent investigation is needed to determine whether anything occurred that was “inconsistent with FDA policies and procedures.”

Woodcock noted that she has “tremendous confidence in the integrity of the staff and leadership of the Center for Drug Evaluation and Research” involved in the review process.

However, “FDA is dedicated to scientific integrity, to reviewing data without bias, and to basing its regulatory decisions on data,” she wrote.

“You have my personal commitment that the Agency will fully cooperate should your office undertake a review,” she added.

Woodcock concluded by urging that a review be conducted as soon as possible, noting that “should such a review result in actionable items, you also have my commitment to addressing these issues.”

While some of the Twitter responses were positive, and thanked Woodcock for calling for an investigation of the drug’s approval, others were more scathing.

THANK YOU! This decision absolutely must be investigated by an independent committee. Patients, families, and caregivers have begun to lose faith in the process and have too many questions surrounding this approval.

Ahem, Madam Commissioner, but have you no accountability here? I'd hope that the @OIGatHHS will, as a matter of its investigation, look at any contacts, discussions, etc., that you may have participated in as part of CDER's review of the @biogen application for Aduhelm.