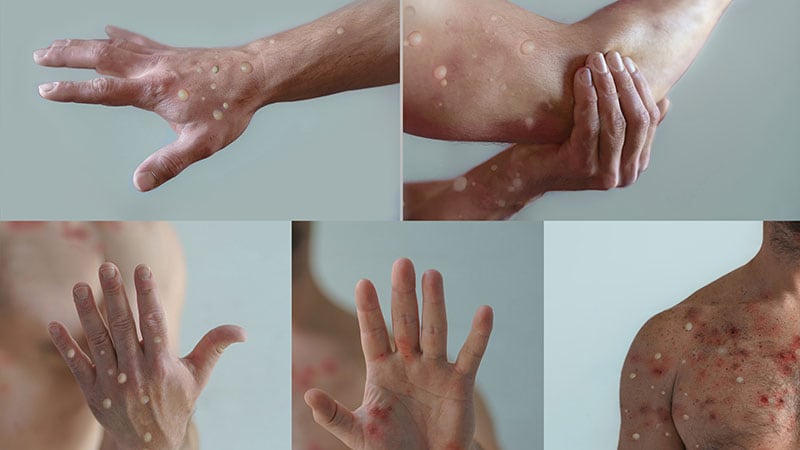 The first death due to monkeypox in the US was confirmed in a person who lived in Los Angeles County, California, according to a news release from health officials.

The Los Angeles Department of Public Health confirmed the death on Monday and said the CDC verified it as well. The person had been hospitalized and had a very weak immune system.

People who have weak immune systems and suspect they may have monkeypox should seek medical care early and remain under the care of a doctor during their illness, the statement said.

Deaths from monkeypox are extremely rare, but they can occur among vulnerable groups such as babies, pregnant women, and those with weak immune systems. Last month, a resident in Harris County, Texas, who contracted monkeypox and had a weak immune system died, but officials didn’t confirm whether the virus played a role in the person’s death.

Worldwide, 18 monkeypox deaths have been confirmed this year, according to the latest CDC data, which doesn’t include the US death. Nearly 58,000 monkeypox cases have been reported in 103 countries.

The US has reported the highest number of cases by far, with nearly 22,000 monkeypox cases, according to the latest CDC data, followed by more than 6,000 cases in Spain and in Brazil.

Within in the US, more than 4,300 cases have been reported in California, followed by 3,600 in New York and 2,200 in Florida. In Los Angeles County, more than 1,800 people have tested positive for monkeypox, according to the latest data.

In recent weeks, public health officials have noted that the trends in monkeypox cases appear to be plateauing and slowly declining. In the US, major cities such as Chicago, New York, and San Francisco have begun to report a decrease in new cases.

“A downward trend can be the most dangerous time if it opens the door to complacency,” he said. “WHO continues to recommend that all countries persist with a tailored combination of public health measures, testing, research, and target vaccination where vaccines are available.”