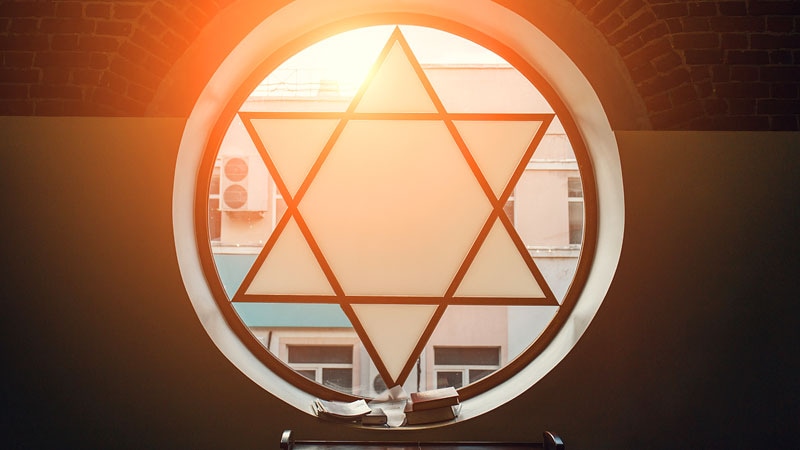 A synagogue in Florida is challenging the state’s new abortion law that prohibits abortions after 15 weeks, saying that the law violates religious freedom rights and privacy protections guaranteed under the state constitution.

Congregation L’Dor Va-Dor of Boynton Beach filed a lawsuit that says the law violates Jewish teachings, which designate abortion is “required if necessary to protect the health, mental or physical well-being of the woman, or for many other reasons not permitted under the act (the new law).”

“As such, the act prohibits Jewish women from practicing their faith free of government intrusion and this violates their privacy rights and religious freedom,” the lawsuit says, according to The Associated Press.

Filed Friday in Leon County Circuit Court, the lawsuit adds that people who “do not share the religious views reflected in the act will suffer” and that it “threatens the Jewish people by imposing the laws of other religions upon Jews.”

The lawsuit is the second challenge to the state’s abortion ban, the AP reported. Planned Parenthood and other reproductive health providers sued earlier this month to block the law.

The two lawsuits will likely be consolidated into one case. In the next 2 weeks, there will likely be a hearing on a proposed injunction to block the law.

The new Florida law is slated to take effect on July 1. In a previous statement, Gov. Ron DeSantis’s office said it was “confident that this law will ultimately withstand all legal challenges,” the AP reported.

The Florida law mirrors similar legislation passed in Mississippi that is now before the U.S. Supreme Court. In the pending case, the court may overturn the landmark Roe v. Wade decision. A final ruling is expected by the end of June.

In an interview on Tuesday, Rabbi Barry Silver of Congregation L’Dor Va-Dor said religious minorities often suffer when the separation of church and state crumbles.

“Every time that wall starts to crack, bad things start to happen,” he told the AP, noting that DeSantis signed the abortion legislation into law at an evangelical Christian church in Florida.

The new law contains some exceptions; it requires a doctor to certify that an abortion is necessary to save a mother’s life, prevent serious injury, or if the fetus has a deadly abnormality, the AP reported. But it doesn’t provide exemptions for rape, incest, or human trafficking.

Under current law, Florida allows abortions up to 24 weeks.

What is parentification, who does it affect, and is it always bad?
A Bold U.K. Plan to End the Smoking Epidemic
AAP recommends breastfeeding for 2 years
Are You Guilty of Anchoring Bias?
Gene discovery may explain why more women get Alzheimer’s disease