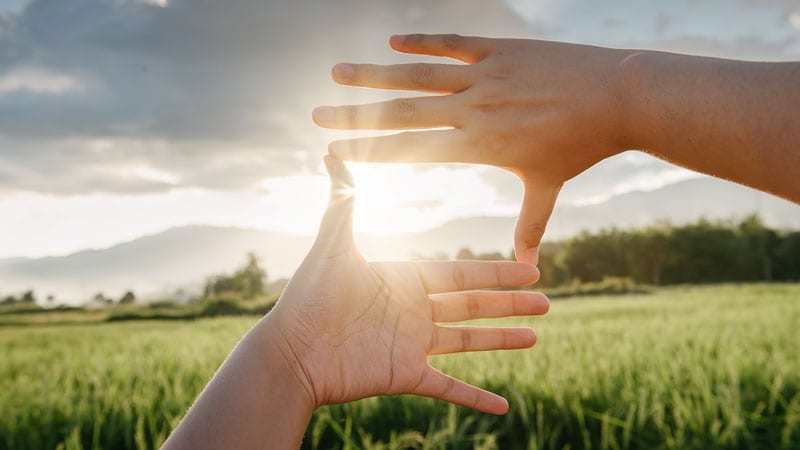 The first randomized controlled study comparing the use of the emerging distal radial artery access to the traditional proximal access for cardiac catheterization has found no significant differences in postprocedure hand function and other secondary outcomes a month afterward, along with similar rates of bleeding and gaining successful RA access at the time of the procedure.

Karim Al-Azizi, MD, reported results of the single-center, Distal vs. Proximal Radial Artery (DIPRA) study at the Society for Cardiovascular Angiography and Interventions annual scientific sessions. DIPRA randomized 300 patients on a 1:1 basis to cardiac catheterization via either the distal or proximal RAs (dRA or pRA). The trial was conducted at the Baylor Scott & White Health The Heart Hospital–Plano in Richardson, Texas, where Al-Azizi is an interventional cardiologist and structural heart disease specialist.

In an interview, Al-Azizi added, “Our study is the first of its kind and the first to evaluate the true hand function post distal/radial.”

He explained the rationale for the study. “One of the biggest criticisms that came up a few years ago when distal access was being developed and started gaining some momentum is the fact that it is yet unknown what would be the effect on hand function given the proximity to the fingers, proximity to the nerve, and despite that RA occlusion rates were lower.”

The final DIPRA analysis included 254 patients who completed their 30-day follow-up, 128 of whom were randomized to dRA access, 126 to pRA access. Demographics and procedural characteristics were balanced between both arms. The latter included similarities in sheath size used (6-French in 99.3% of both arms) and type of procedure (35.9% in the dRA and 32.9% in pRA arms had percutaneous coronary angioplasty).

To evaluate the primary outcome of hand function in the catheterization hand, the study used a composite of the Quick Disabilities of Arm, Shoulder, and Hand (DASH) questionnaire, hand-grip test, and thumb/forefinger pinch test. The composite score changed ­–.4 and .1 in the dRA and pRA arms, respectively (P = .07), which didn’t reach statistical significance, Al-Azizi said.

Outcomes at the time of intervention were similar. Successful RA access failed in six dRA patients, who were converted to pRA, and in two pRA patients. Overall rates for successful RA access were 96.7% in the distal arm and 98% in the proximal arm (P = .72). Bleeding rates were 0% and 1.4% in the respective arms (P = .25).

Al-Azizi said that he and his coinvestigators are collecting 1-year outcomes data that they will present next year.

The DIPRA findings “provide reassurance that hand function is not compromised regardless of access site,” Sunil V. Rao, MD, moderator of the session where Al-Azizi reported the results, said in an interview.

“Prior studies indicated no difference in hand function between radial and femoral access, and now these data indicate no difference between distal radial and proximal radial access.” Rao, the incoming SCAI president, is a professor at Duke University Medical Center in Durham, N.C., and cardiology section chief at Durham Veterans Affairs Medical Center.

“We do need more patient-reported outcomes in percutaneous coronary intervention studies. The DIPRA study is a great example of this,” Rao added. “The DIPRA study adds to the body of literature indicating that access site choice is an important aspect of the PCI procedure. With meticulous procedural technique, patients can have an excellent outcome from PCI procedures.”

Al-Azizi disclosed consulting for Edwards Lifesciences and Phillips. Rao has no disclosures.