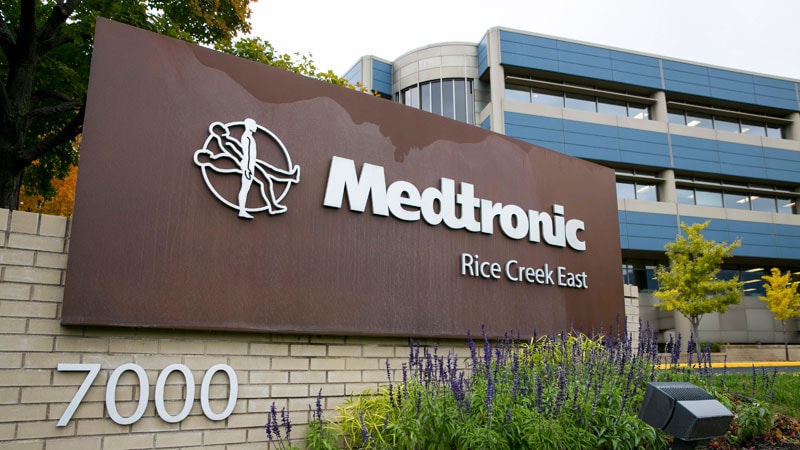 Medtronic has updated a previous recall of its MiniMed 600 series insulin pumps to include all with a potentially problematic clear retainer ring, not just those that appear damaged.

The U.S. Food and Drug Administration announced on Oct. 5 that Medtronic will now replace any MiniMed 600 series pump that has a clear retainer ring with an updated pump that includes a black retainer ring at no extra charge, regardless of warranty status.

In November 2019, Medtronic first advised patients to examine their pumps for potential damage to the ring, and to contact the company if it appeared to be loose, damaged, or missing. In February 2020, the FDA designated the recall as class 1, “the most serious type of recall,” for which use of the devices “may cause serious injuries or death.”

In this case, one potential risk is hyperglycemia. This can occur if the reservoir isn’t properly locked into place by the retainer ring, and insulin isn’t infused into the body. That, in turn, can lead to diabetic ketoacidosis. Another risk is hypoglycemia, which could result from over-delivery of insulin if the retainer ring breaks or detaches and the user inserts the reservoir back into the pump with the infusion set still connected to the body.

While serious injuries and deaths have been reported with the use of Minimed series 600 insulin pumps, “those adverse events may not have been directly related to the damaged clear retainer rings that are the basis for this recall,” according to the FDA notice. Nonetheless, lawsuits have reportedly been filed.

The new update is not a result of any new issues, Medtronic spokesperson Pamela Reese told this news organization. “Medtronic will proactively replace all MiniMed 600 series insulin pumps with the clear retainer ring design with an equivalent pump that has an updated black retainer ring design, which is designed to better withstand damage sustained by an accidental drop or bump on a hard surface.”

She added, “As we analyze the information that we continuously collect on the safety and performance of our insulin pumps, we recognize that patients who are still using the clear retainer ring could potentially encounter future problems. Therefore, we are currently accelerating our replacement as inventory allows over the coming months to eliminate any potential performance concerns and optimize patient safety and experience.”

The company has replaced nearly half of the clear retainer ring pumps that were in use since November 2019, she said.

The specific insulin pump products are the model 630G, distributed between September 2016 and February 2020; and the 670G, distributed between May 2015 and December 2020. The 630G is approved for people aged 16 years and older, and the 670G — which works with a continuous glucose monitor in a “hybrid closed-loop system — is available for people with type 1 diabetes as young as 7 years of age.