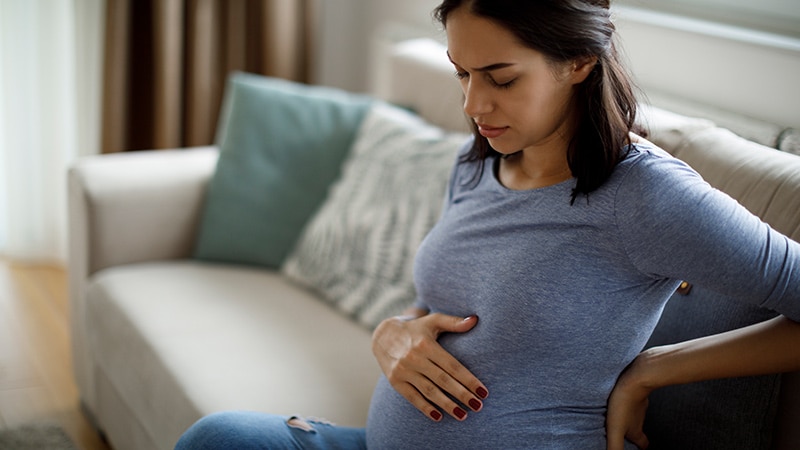 Metformin extended gestation by nearly a week in women with preterm preeclampsia and was also linked to a shorter neonatal hospital stay, according to findings from a study presented January 28 at the virtual Society for Maternal–Fetal Medicine (SMFM) 2021 Annual Pregnancy Meeting.

The causes of preeclampsia have continued to elude researchers, but most agree the placenta plays a key role, explained Cathy Cluver, MBChB, PhD, director of the Preeclampsia Research Unit and an associate professor at Stellenbosch University in Cape Town, South Africa. Past trials have tested sildenafil, antithrombin, pravastatin, and esomeprazole but the drugs either did not show promise, had unacceptable side effects, or need further study.

In this trial, the researchers enrolled 180 women with preterm preeclampsia between 26 and 31 weeks gestation. All the women were taking hypertensives. They were randomly assigned to receive 3 g oral metformin XR or placebo daily. The intention-to-treat analysis included 87 women who received metformin and 84 who received placebo, with baseline characteristics similar in both groups.

Women in the metformin group gave birth a median 16.2 days after randomization, which was 6.7 days longer than the 9.5 days post-randomization delivery of women in the placebo group. The differences, however, narrowly missed statistical significance (P =.056).

But when the researchers took compliance and dose into account, the effect of the metformin increased, showing a dose-dependent effect, and did reach statistical significance. Among the 147 women who continued treatment until delivery, those in the metformin group delivered a median 8.4 days later than those in the placebo group (16.2 vs 7.4 days; P =.026). Further, when the analysis was further restricted to just the 100 women who continued taking the full dose until delivery, the difference was even greater (16.2 vs 4.8 days; P =.008). In accordance with the safety profile of metformin, women taking the drug experienced more diarrhea and a trend toward more nausea than those taking the placebo.

In response to questions from attendees, Cluver reported that her team did not collect histological data from placentas in this study, and lack of funding is limiting their ability to evaluate longer term outcomes.

The findings of prolonged gestation were certainly exciting, but they warrant caution before any changes in clinical practice, Michelle Y. Owens, MD, professor and chief of Maternal-Fetal Medicine at the University of Mississippi Medical Center in Jackson, told Medscape Medical News.

“While the findings of this study are promising, the sample size was small, the dosing exceeds what we typically use in the US, and this was undertaken in Cape Town, South Africa, all of which may render this study less generalizable to our population and others across the globe,” said Owens, who moderated the oral abstract session.

She also pointed out a possible conflicting effect on birthweight brought on by using metformin to extend gestation.

“If larger studies are undertaken, I believe it is quite possible that with extended gestation, there will be bigger babies,” she said. ”However, metformin also helps control blood glucose, and in so doing, may contribute to lower birthweights over time compared with women not exposed to the drug.”

Cluver and Owens have disclosed no relevant financial relationships.