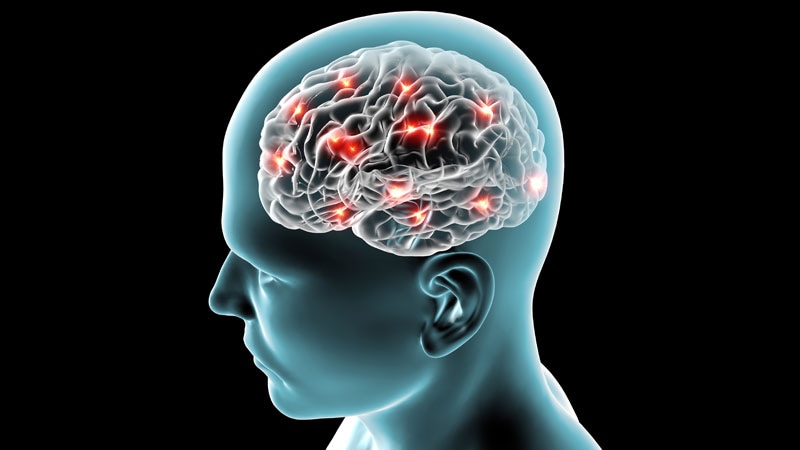 Retrospective analyses from an international, multisite study showed that although both adults and children experienced delays in receiving a diagnosis of focal epilepsy, these delays were significantly longer among younger patients.

“Not only was there a treatment gap, with nonmotor seizures being kind of missed or having longer delays to diagnosis, but we also saw that this delay was increased in the pediatric population,” lead author Monica Ferrer Socorro, MD, pediatric resident at NYU Langone, New York City, told Medscape Medical News.

The findings were presented at the American Epilepsy Society (AES) 75th Annual Meeting 2021.

Researchers used enrollment data from 2012 to 2017 from the Human Epilepsy Project, an international multi-institutional study that included 34 sites in the US, Canada, Europe, and Australia. Participants were 12 years or older and were within 4 months of being diangosed with focal epilepsy.

The current analysis included 444 participants. Of these, 121 reported onset of focal seizures at age 18 years or younger, and 323 reported adult-onset seizures. The groups were similar with regard to demographics and clinical characteristics.

Nonmotor seizures were associated with a longer delay to diagnosis in both groups, with the delay about twice as long in the childhood-onset group (1014 vs 519 days; P = .02).

The childhood-onset group also experienced more seizures prior to diagnosis than the adult-onset group (P < .001).

In addition, the researchers queried participants about the reason for the delayed diagnosis. More than 50% said they did not recognize the episodes as being seizures, said Ferrer Socorro.

Many people think all seizures involve abnormal movements, convulsions, or shaking, she noted. “But nonmotor seizures are more of an internal experience. They’re sensory in nature, they can be an out-of-body déjà vu experience, and sometimes can include a weird sense of smell,” she added.

Children or teens who experience these sensations might think they are normal or might be embarrassed by them and so do not discuss them with their peers or parents, Ferrer Socorro said.

She added that clinicians too may not recognize nonmotor seizures. “We found a third of these seizures were missed by the pediatricians or healthcare provider,” said Ferrer Socorro.

Many study participants who had nonmotor seizures were only diagnosed when they developed motor seizures. They had the longest delays to diagnosis compared to both nonmotor and motor-only groups.

The investigators were also interested in possible consequences of delayed diagnoses. They asked if participants had ever been in a motor vehicle accident, suffered abrasions, or received stitches.

The study uncovered 28 injuries and four motor vehicle accidents that might have been prevented if not for delayed diagnosis and treatment.

In addition to increased injury risk, delayed diagnoses can have mental health consequences.

“Our study was just looking at injuries, but I think there’s a strong case to be made that it could also be affecting people in terms of their mental health, and we have to look at that,” Ferrer Socorro said.

The researchers are keen to raise awareness about nonmotor seizures. Ferrer Socorro noted that “we all know about” sudden infant death syndrome, and there is growing awareness for using FAST (Facial drooping, Arm weakness, Speech difficulty, Time to call 911) to identify stroke.

However, such recognition is “lacking” for seizures, she said. “We don’t really have a public health campaign about seizures,” she added.

The investigators hope to change that with the mnemonic SSSSS. “The message stresses that focal seizures can be nonmotor, and that they’re usually short, sudden, similar, and may involve strange spells,” Ferrer Sorcorro said.

She urged clinicians “to have that in your differential.” And if a patient presents with signs that could indicate a seizure, they should “ask about it and engage the patient.”

In the new analysis, “we see those delays are even more dramatic in children,” said Lado, who was not involved with the research.

“They’re not being identified by medical providers, by school nurses, or by teachers as seizures,” he added.

Lado agreed that a more aggressive education campaign is in order “to help the public become more aware of what nonmotor seizures look like.”

In his own practice, patients have come in after recognizing they had a seizure, and he discovered during history-taking there were advance warning signs. In many cases, these patients thought their experiences were normal.

“So the fact there were delays in diagnosis does not surprise me, but the degree, the amount of time [to diagnosis], is startling,” Lado said.