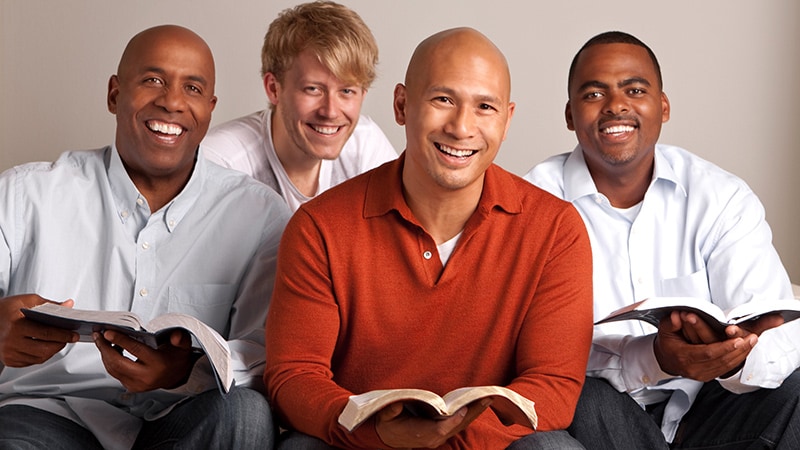 The concept that there is a male equivalent of polycystic ovary syndrome (PCOS) was first described more than 15 years ago; a new study has further validated the principle using a polygenic risk score.

By demonstrating a high rates of cardiometabolic dysfunction and androgenic conditions in men with a high PCOS risk score, “we have shown that these genetic risk factors can act independently of ovarian function,” reported Jia Zhu, MD, a clinical endocrinology fellow at Boston Children’s Hospital.

The characterization of a male equivalent of PCOS has implications for both men and women, according to Zhu. For men, better definition of a phenotype has potential to accelerate the recognition and treatment of an inherited metabolic disorder. For women, this direction of study might help to unravel the relationship between the metabolic pathology and symptoms involving the reproductive system.

Affecting up to 10% of women, PCOS is characterized by ovulatory dysfunction and hyperandrogenism commonly associated with insulin resistance, obesity, and elevation in cardiovascular risk factors. Familial clustering implies an important genetic component, but the relationship between metabolic and ovulatory dysfunction remains incompletely understood.

“Both ovarian-related and ovarian-independent factors have been implicated in the pathogenesis of PCOS, but it remains to be determined which are the inciting events and which are the secondary consequences,” Zhu explained during his presentation of the study at the annual meeting of the Endocrine Society.

In this study, a polygenic risk score algorithm developed to predict PCOS in women was applied to men. The risk score was developed through genetic testing in 206,851 unrelated women in the UK Biobank. This algorithm was then applied to stratify risk in 176,360 men from the same biobank. For males, several adjustments were made, including those for age and genetic components relevant to ancestry.

When stratified into deciles of risk, a stepwise increase was observed for the prevalence of several cardiovascular risk factors. These included hemoglobin A1c, triglycerides, BMI, and free androgen, reported Zhu.

For women, the implication of this analysis is that the reproductive dysfunction associated with PCOS might arise in at least some cases “secondarily from the genetically determined disruption of biological pathways common to both men and women,” Zhu said. She suggested that efforts to dissect these biological pathways might provide a path to under-standing the underlying mechanism of the ovarian complications, such as irregular menstrual periods, infertility, and ovarian cysts.

For men, a family history of PCOS might be relevant to predicting increased risk of type 2 diabetes, obesity and cardiovascular disease, Zhu indicated. In addition, this syndrome is also likely relevant to such signs of hyperandrogenism as hair loss and low testosterone levels in males with the PCOS-equivalent syndrome.

Other investigators have also suggested that male-equivalent PCOS exists and might be clinically relevant. According to Frederica Di Guardio, MD, a gynecologist in the department of medical surgical specialties, University of Catania (Italy), there is enough evidence for a PCOS-equivalent syndrome in men to consider asking males with obesity or other evidence of the metabolic abnormalities about a family history of PCOS.

“These patients have a high risk of developing cardiovascular disease, metabolic syndrome, and carotid atherosclerotic plaques,” she advised on the basis of her own and previous studies. By asking about a family history of PCOS in males, it can raise clinical suspicion and permit early intervention.

Not least important, identifying males at risk can allow them “to adopt a healthy lifestyle, preventing the risk of metabolic and cardiovascular events,” Di Guardio said.

In a recent review article on the male PCOS syndrome, Di Guardio traced the male PCOS-equivalent syndrome to a 2004 article. She reported that more than 30 articles have been published subsequently.

There is no formal clinical definition of male equivalent PCOS. According to her review of published studies, Di Guardio acknowledged that there has been considerable heterogeneity in the prevalence of the associated features, but the unifying factor is the presence of a set of genes associated with PCOS. In men, as well as in women, these appear to drive an increased risk of metabolic abnormalities and cardiovascular disease.

Zhu and Di Guardio reported no relevant conflicts of interest.