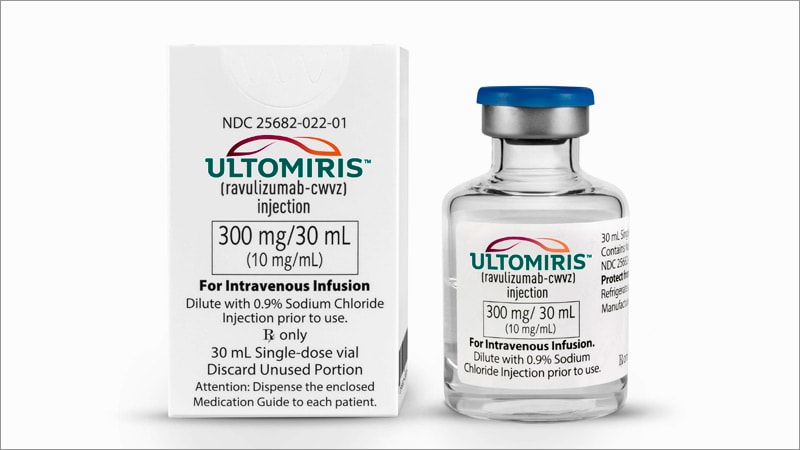 A global phase 3 trial of ravulizumab (Ultomiris) for adults with amyotrophic lateral sclerosis (ALS) is being discontinued following a data review, its manufacturer has announced.

The CHAMPION-ALS placebo-controlled trial had enrolled 382 adults with sporadic or familial ALS at about 90 sites in North America, Europe, and Asia. The primary outcome measure was change in ALS functional rating scale-revised score vs placebo.

Alexion, the group within AstraZeneca focused on rare diseases, reported that the Independent Data Monitoring Committee reviewed data from a prespecified interim analysis and recommended that the trial be halted for lack of efficacy.

The company added, however, that “no safety findings were observed and the data were consistent with the established safety profile” of the study drug.

Ravulizumab is a long-acting C5 complement inhibitor. As reported by Medscape Medical News, it was approved previously by the US Food and Drug Administration for the treatment of adults and children with the rare blood diseases paroxysmal nocturnal hemoglobinuria and atypical hemolytic uremic syndrome.

Treatment for ALS would have been a third indication for the drug.

“We are disappointed by this outcome and what it means for patients with this devastating disease,” Gianluca Pirozzi, MD, PhD, senior vice president and head of Clinical Development and Translational Sciences at Alexion, said in a statement.

“We continue to be confident in the potential of targeting C5 for complement-driven diseases and remain fully committed to our efforts to serve the rare disease community,” Pirozzi added.

The company noted that trial participants will be discontinuing use of the study medication, and that trial data will still be used “to inform ongoing research.”