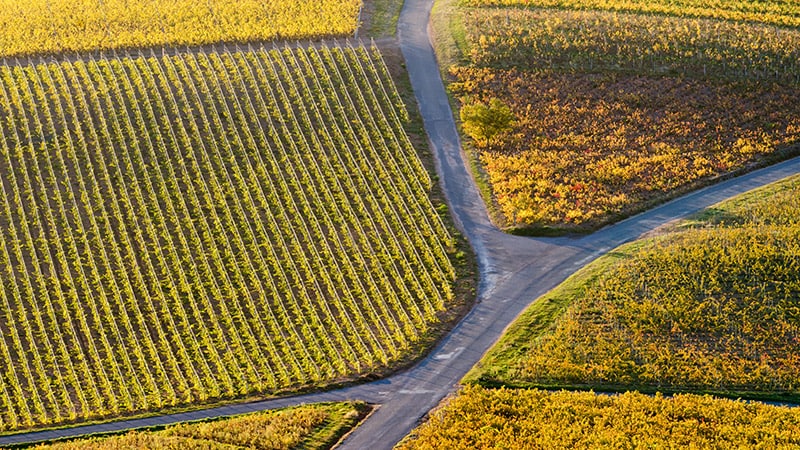 Another randomized trial has compared two common approaches to stenting complex and challenging left-main (LM) coronary bifurcation lesions, and this one showed little difference between the strategies on clinical outcomes at 1 year.

Both types of intervention worked well, procedurally and in terms of symptoms, researchers said. But “stepwise, provisional stenting” used fewer stents and other resources and required less radiation than a more aggressive planned “systematic dual-stent” approach.

Patients assigned to the provisional strategy, in which a second stent followed the first only as needed, showed a 14.7% rate of death, myocardial infarction (MI), or target-lesion revascularization (TLR), the primary endpoint, at 12 months. The corresponding rate was 17.7% (P = .34) for those assigned to a planned dual-stent strategy.

Despite the “numerical advantage” to the provisional approach, it was a neutral trial. Even so, it provides strong support for a “keep it simple, safe, and swift strategy,” Hildick-Smith, Brighton and Sussex University Hospitals, United Kingdom, said when presenting the findings during the virtual 2021 Congress of European Association of Percutaneous Cardiovascular Interventions (EuroPCR 2021).

The most important implication, he said, is that there’s no need to “pre-judge” stent requirements and commit from the start to using more than one, which gives up any opportunity to modify the decision later. “Patients are equally well treated” by either method.

“It is reasonable to conclude that the stepwise provisional strategy should remain the approach of choice for the majority of left-main bifurcation interventions,” said Hildick-Smith, who is also lead author on the EBC MAIN same-day publication in the European Heart Journal.

The trial’s operators using the provisional approach could choose to use an additional stent when circumstances called for it, observed coauthor Jens Flensted Lassen, MD, PhD, Odense University Hospital, Denmark, at a panel discussion of the trial during the EuroPCR sessions.

Still, the procedure was limited to one stent in 78% of patients in the provisional group. “When you do it this way, it’s very easy to keep it simple and reduce the number of stents and reduce the complexity of the procedure, dye, x-rays, and risk for the patient,” Lassen said.

Operators performing dual-stent procedures could choose from four different techniques — double-kissing (DK) crush, culotte, T, and TAP — which vary in their stent-deployment configurations. “We were very specific about the techniques and how they should be done,” Hildick-Smith said.

Culotte was chosen most often, for 53% of procedures; T or TAP was used in 33%. The least common was DK crush, at only 5%. “It was specifically mentioned and very important to have high-pressure ostial dilatations at each limb of the bifurcation, and a final kiss,” he said.

A number of earlier trials pointed to clinical and other advantages to the initially single-stent provisional approach in LM bifurcation lesions, but DK crush grew in popularity after trials like DEFINITION II and DKCRUSH V showed it superior for clinical outcomes.

It used to be taught that provisional stenting is better in LM bifurcations, “the less metal, the better,” observed Sripal Bangalore, MD, MHA, who is director of research, cardiac catheterization laboratory at New York University School of Medicine, New York City.

That thinking dates from “an era when the stents and the techniques for two stents were not as good as we have today.” But trials since then “pretty much showed that if you use DK crush as your two-stent strategy, it’s likely superior to a provisional strategy,” he told theheart.org | Medscape Cardiology.

In EBC MAIN, the culotte and T or TAP techniques were used overwhelmingly, Bangalore noted. Yet culotte was shown to be inferior to DK crush for LM bifurcation lesions in trials like DKCRUSH III.

The 467 patients in EBC MAIN, conducted in 11 European countries, were assigned to undergo percutaneous coronary intervention (PCI) of their unprotected LM bifurcation lesions; the provisional and systematic dual-stent approaches were used in 230 and 237 patients, respectively. Enrollment started in February 2016. The Onyx (Medtronic) zotarolimus-eluting coronary stent was used exclusively.

In DKCRUSH V, twice as many primary endpoints — cardiac death, target vessel MI, or TLR — were reached in the provisional stent group compared with those assigned to stenting by only the DK crush technique (10.7% vs 5.0%; P = .02).

The EBC MAIN publication describes several possible reasons for why its results contrast with that earlier trial. Their primary endpoints were different. Also, the treated LM bifurcation lesions in DKCRUSH V were more complex, their mean SYNTAX score 31, compared with 23 in EBC MAIN. And there was evidence that coronary disease in general was more extensive in the earlier trial.

Moreover, “the philosophical approach varied between the two trials,” the EBC MAIN authors write. “The DK crush technique was pioneered by the Chinese cardiology teams who undertook the DKCRUSH V trial, whereas the stepwise provisional approach has been championed by the European Bifurcation Club since its inception. Hence, unconscious biases are likely to have played a part in both trials.”

EBC MAIN was supported by Medtronic Europe. Hildick-Smith discloses serving as a consultant or on advisory boards for Boston Scientific, Abbott, Medtronic, Terumo, Edwards Lifesciences, Occlutech, Gore, and CERC. Lassen discloses lecturing or receiving honoraria from Medtronic, Boston Scientific, Biotronik, and Biosensors. Disclosures for the other authors are in the report. Bangalore discloses receiving consultant fees or honoraria from Abbott Vascular, Amgen, Biotronik, Meril, Pfizer, Reata, and SMT; and research grants from Abbott Laboratories and Reata.

Congress of the European Association of Percutaneous Cardiovascular Interventions (EuroPCR) 2021. Presented May 18, 2021.