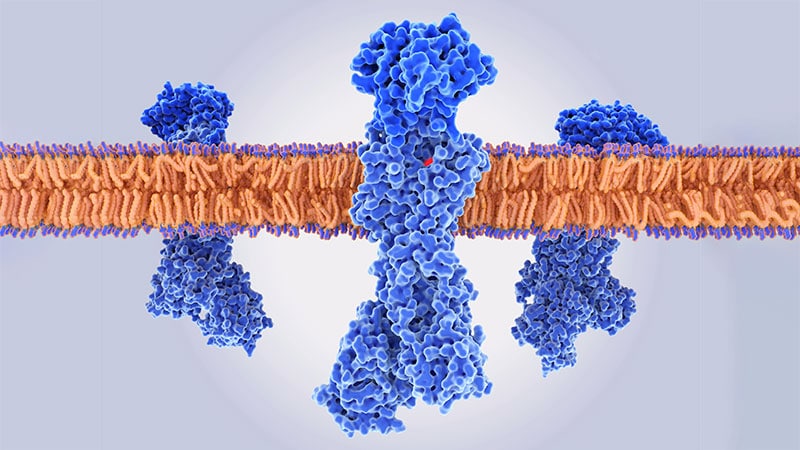 The available evidence suggests that proton pump inhibitors (PPIs) do not cause gastric cancer, researchers say.

The study could help resolve a controversy over one of the most serious side effects attributed to the widely used medications.

“Our findings are reassuring, especially to all those patients who have an indication for long-term PPI use and need persistent and effective gastric acid suppression to prevent serious health consequences,” said Daniele Piovani, MSc, PhD, an assistant professor of medical statistics at Humanitas University in Milan, Italy, in an email to Medscape Medical News.

Previous studies did not take into account the probability that the diseases for which the medications were prescribed might have caused the cancer, Piovani and colleagues write in Alimentary Pharmacology and Therapeutics.

Researchers have worried about the potential of PPIs to cause cancer after finding that they are associated with enterochromaffin-like cells, gastric atrophy, and changes in gut microbiota and gastric mucosal immunology.

Observational studies and meta-analyses showed a link between PPIs and an increased risk for gastric cancer.

“However, the underlying condition for which PPIs are prescribed are associated with gastric cancer,” said Piovani. “This may result in an apparent association between PPIs and gastric cancer.”

Another potential confounding factor is that as-yet undiagnosed cancer might also cause symptoms that are treated with PPIs. Patient behavior also may play a role, she noted.

“Let’s imagine a patient with peptic ulcer who takes PPIs,” said Piovani. “He may not only have peptic ulcer but also be a heavy smoker. He may drink much more alcohol, have a different dietary pattern, be more likely to be exposed to high levels of stress, etc in respect to a control [patient] who does not have peptic ulcer and does not take PPIs.”

More recent studies have compared people taking PPIs to people taking histamine-2 receptor antagonists (H2RAs). H2RAs are often used to treat the same conditions as PPIs, but they are not as strongly linked to hypergastrinemia and are not associated with gastric atrophy, so they might serve as good comparators.

Since results of these studies have been conflicting, Piovani and colleagues attempted to weigh them together in a systematic review and meta-analysis. They identified two randomized clinical trials and 12 observational studies with a total of over 6 million patients.

One randomized controlled trial involved Helicobacter pylori-negative patients with bleeding ulcers. Researchers assigned 138 to 20 mg daily rabeprazole (a PPI) and 132 to 40 mg famotidine (an H2RA). After a year, no cancer occurred.

The researchers found several methodological problems with these trials. One flaw is that the study periods were not long enough to accurately measure what effects the medications might have on gastric cancers, which are a rare outcome, they note. The evidence from these studies was so weak they could not draw conclusions from the results, the investigators conclude.

Pooling data from the 11 observational trials they were able to combine, the researchers found that PPI users had a one third higher random relative risk (RR) of cancer than H2RA users (95% CI, 1.11 – 1.59). However, these studies were heterogenous. And five of them did not adjust for age and sex, as well as other potentially confounding covariates.

The remaining six observational studies adjusted for age, sex, and at least two other covariates that could affect the risk for gastric cancer. These studies had a total of 2.5 million patients and 7372 gastric cancers. Combined, these studies showed an RR of gastric cancer in PPI users compared to H2RA users of 1.07, which was not statistically significant (95% CI, 0.97 – 1.19).

The researchers found no clear evidence of a dose-response or of an increased risk with longer-term use of PPIs.

PPIs do dramatically increase the pH of the stomach, stimulating the stomach to try to compensate in a process that can sometimes give rise to tumors, Lewis said. But these tumors appear to be benign.

Other concerns about PPI use, such as reduction in bone density, remain under investigation, he said.

Some H2RA blockers might actually pose a greater cancer risk than PPIs, said Lewis, and many clinicians seem to favor them. “However, I have seen a huge sea change where most patients are on PPIs. And I would say that H2RA blockers are older and increasingly the exception in terms of usage, not the rule.”

The investigators note that observational studies by their nature cannot prove cause and effect, but because gastric cancer is so rare, a randomized controlled trial of PPIs vs H2RAs that is large enough to be definitive may not be feasible.

They conclude that their findings support the American Gastroenterological Association recommendation that “the decision to discontinue PPIs should be based solely on the lack of an indication for use, and not because of concern for PPI-associated adverse effects.”

Laird Harrison writes about science, health and culture. His work has appeared in national magazines, in newspapers, on public radio and on websites. He is at work on a novel about alternate realities in physics. Harrison teaches writing at the Writers Grotto. Visit him at www.lairdharrison.com or follow him on Twitter: @LairdH