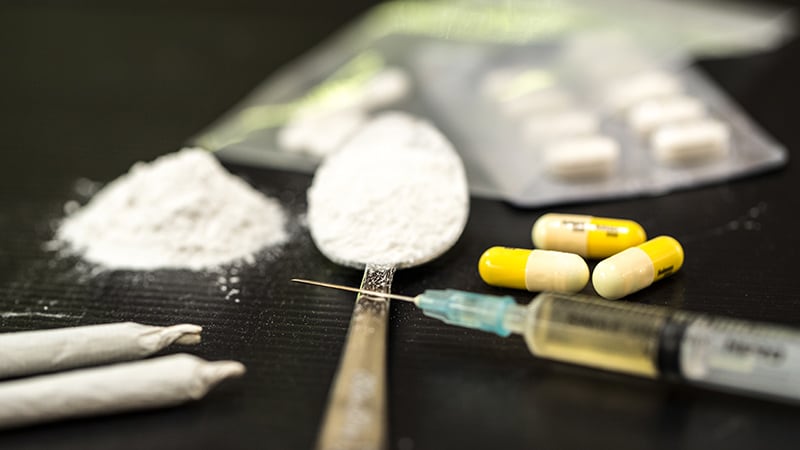 More than three fourths (76.3%) of license actions taken against physicians were related to substance use, according to a recent study published in JAMA. Psychological impairment was the reason associated with more than 1 in 10 (11.5%) actions taken against physicians’ licenses, while physical impairment was the reason behind approximately 12% of such actions, per the study.

Researchers analyzed 5032 actions taken against the licenses of US physicians. The actions were reported to the National Practitioner Data Bank and were related to substance use, psychological impairment, and physical impairment. The National Practitioner Data Bank is a web-based repository of reports with information on medical malpractice payments and certain adverse actions related to healthcare practitioners, providers, and suppliers. It is provided by the US Department of Health and Human Services,

“While there has been increased attention [on] the mental health of physicians, we wanted to understand the extent to which changes in attitudes and practices were reflected in actions taken by hospitals or licensing boards, which are reported in the National Practitioner Data Bank,” Lisa Rotenstein, MD, a primary care physician at Boston’s Brigham and Women’s Hospital and lead author of the study, told Medscape Medica News.

Rotenstein, who is an assistant professor at Harvard Medical School, studies issues of mental health among physicians and trainees. Rotenstein was the lead author of a 2016 study that found that more than a quarter (27.2%) of medical students have depressive symptoms. She was also lead author of a 2018 study published in JAMA on the prevalence of burnout among attending physicians.

2011 marked the peak in actions taken against physicians’ licenses for substance use, per the study, but actions related to substance use have otherwise maintained a steady decline over the past 17 years. Researchers found that physicians with license actions as a result of substance use or psychological impairment were more likely to receive indefinite penalties, while also having emergency action taken against their license to practice.

In addition, physicians who had actions taken against their licenses because of substance use or psychological impairment were more likely to accrue a greater number of actions over the course of their careers, according to the study.

Forty-seven percent of physicians reported experiencing burnout per Medscape’s Physician Burnout and Depression Report 2022: Stress, Anxiety, and Anger report. Burnout among emergency physicians spiked from 43% in 2020 to 60% in 2021, according to the report.

More than one quarter (26%) of physicians reported drinking alcohol to cope with burnout in 2020, according to Medscape’s 2021 Physician Burnout and Suicide Report. Per the 2021 report, 48% of physicians chose exercise to deal with burnout, while 35% indulged in eating junk food.

Peter Grinspoon, MD, a Boston-based primary care physician, wrote in The Los Angeles Times in 2016 that the rate of substance abuse among physicians starts at 10% and can go as high as 15%; by comparison, rates of substance use among the general population are 8% to 10%. “What appears to account for the difference is physician distress, and in the case of drug abuse, plentiful access,” he added.

Grinspoon wrote a 2016 book called Free Refills: A Doctor Confronts His Addiction, which chronicles his experience in recovery and relapse as a physician who was dependent on opioid painkillers.

Still, she insists that there’s “substantial opportunity to improve mental health and support offerings for physicians and to reduce stigma related to seeking and receiving mental health support, ideally averting the need for license actions.”

According to Rotenstein, the cases listed in the National Practitioner Data Bank represent the most severe cases; these reports have risen to a high level of attention or concern and are the result of adverse action reports submitted by healthcare institutions and state licensing boards.

“There are many, many more physicians whose cases are not represented here but who struggle with depression, anxiety, substance use, and more,” said Rotenstein.

Aine Cryts is a veteran health IT and healthcare writer based out of Boston.

Some lab techs refuse to take blood from possible monkeypox patients, raising concerns about stigma and testing delays
Most US public schools plan to keep masks optional for start of classes
‘Stressed out’ STD clinics struggle to handle surge in monkeypox patients as U.S. outbreak grows
Most Teens Have a Healthy Relationship with Digital Technology: Study
Children are less fit and more obese than ever before, study says