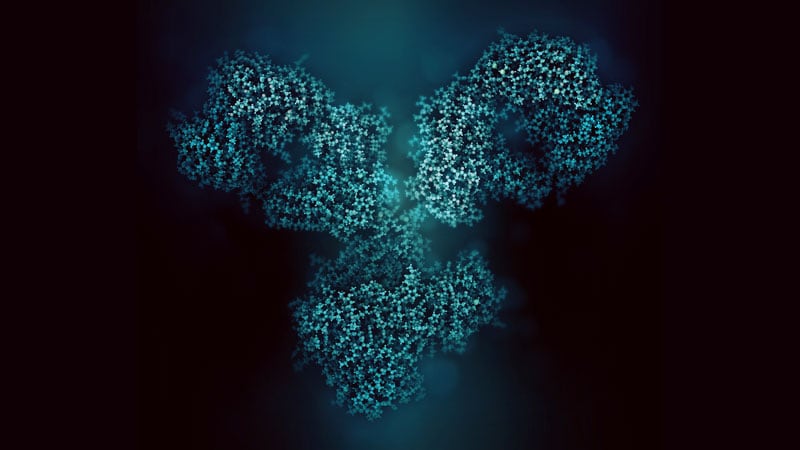 The results were presented by Lawrence Steinman, MD, of Stanford University in California, at the 37th Congress of the European Committee for Treatment and Research in Multiple Sclerosis (ECTRIMS), held virtually this week.

Main results from the ULTIMATE I and II phase 3 trials, reported previously, showed a significant reduction in annualized relapse rate (ARR) over a 96-week period (22 months) with ublituximab vs teriflunomide, as well as significant reductions in MRI lesions, and improvements in the number of patients with no evidence of disease activity (NEDA).

Data from these two trials are being used to support a recent approval application to the US Food and Drug Administration for ublituximab to treat patients with relapsing remitting MS.

Another ULTIMATE investigator, University of California San Francisco neurologist Bruce Cree, MD, PhD, explained that the measures of confirmed disability improvement and confirmed disability progression used in MS clinical trials are based on changes in the Expanded Disability Status Scale (EDSS). But he pointed out that this scale is a challenging score to use, as it typically changes very slightly over the course of a trial. He adds that the scale can also be variable.

“Because confirmed disability worsening was not met as one of the secondary endpoints, one of the critiques of these trials could be that there wasn’t an effect of ublituximab. But worsening disability was rare in both treatment arms, so it would be very difficult, if not impossible to demonstrate a difference without much greater numbers of patients being included,” he said.

These changes were driven by improvements in the 9-hole peg test and the timed 25-foot walk test, with no difference seen in the PASAT test.

Asked how ublituximab compares with other anti-CD20 antibodies already in use such as ocrelizumab (Ocrevus), Cree noted that ublituximab is associated with fewer infusion reactions so it can be infused more quickly. It is given over just 1 hour, compared with several hours needed for the ocrelizumab infusion.

“In the ULTIMATE studies the only reaction with ublituximab during infusion was a mild increase in temperature and this can be minimized by pretreatment with acetaminophen. The allergic-type reactions of itchiness and scratchiness seen with ocrelizumab infusions were far less common with ublituximab.”

Cree attributes this to the glycol-engineering of the ublituximab antibody, which he says “allows the cytokines released from the B cells to be metabolized within phagocytes rather than to be released into the bloodstream.”

The ULTIMATE trials were funded by TG Therapeutics.