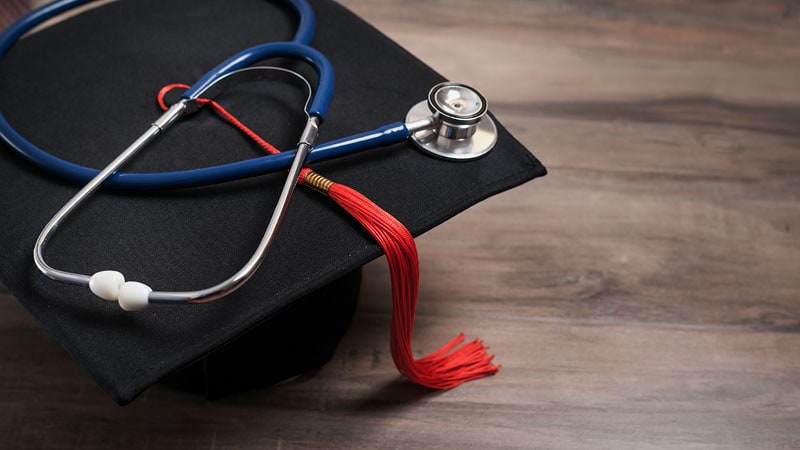 The best medical school program for primary care is at the University of Washington in Seattle, according to the latest rankings by US News & World Report.

The top-ranked schools in eight specialties are:

How They Were Chosen

US News surveyed 191 medical and osteopathic schools accredited in 2020 either by the Liaison Committee on Medical Education or the American Osteopathic Association. Of those schools, 129 responded and provided the data required to calculate the rankings. The full methodology is explained on the news site.

As part of its report, US News also listed the medical schools where 2020 graduates racked up the most debt, and Midwestern University in Glendale, Arizona, topped the list. The school’s graduates who incurred debt had an average of $340,620.

Beloved Kindergarten Teacher Who Inspired Her Community Dies of Breast Cancer at 48
Home is where the anchor drops
Ahead of the Olympics, Japan’s vaccine minister says he fears a virus uptick in Tokyo
Research explores sex differences in placental defenses against SARS-CoV-2 infection
Warm Weather Is Coming, and These Are My 12 Running Essentials