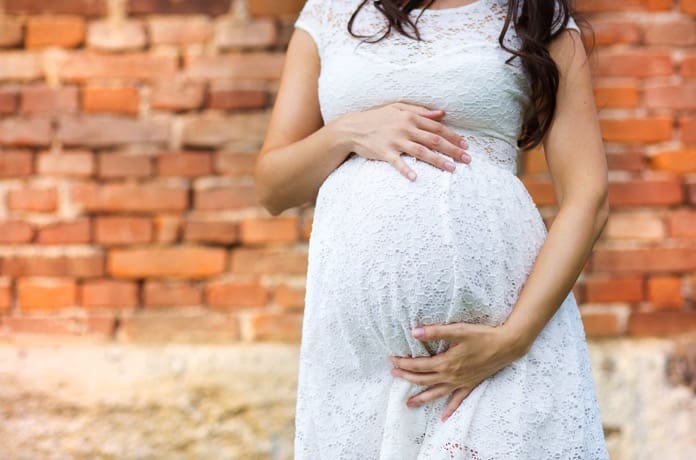 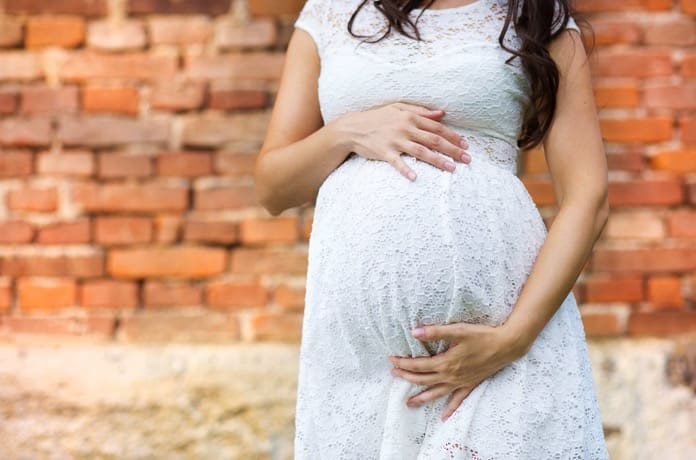 Researchers determine whether pregnancy weight gain between pregnancies may cause adverse outcomes such as gestational diabetes, macrosomia, and caesarean sections.

The relationship between a high weight before pregnancy and maternal and neonatal complications such as gestational diabetes (GDM), cesarean section (CS), prematurity, and stillbirth have been well established. These outcomes are important to understand and address because they result in increases in health care costs by affecting women and their newborns.

Lack of research on the impact of weight gain between pregnancies

There has not been much research regarding the impact of pregnancy weight gain between pregnancies and its effects on the mother and the baby. Recently, Oteng-Ntim and colleagues measured how pregnancy weight gain affected the most prevalent outcomes including large-for-gestational-age babies (LGA), small-for-gestational-age babies (SGA), GDM, CS, and macrosomia.

This article, recently published in BMJ Open, is a meta-analysis including 11 studies from January 1990 to January 2017. One study was from Belgium, seven were from the USA, one from Sweden, and two were from Scotland. To reduce the possibility of confounding variables the researchers only included the first two successive pregnancies. Any studies that were restricted to women with previous diabetes mellitus diagnoses were also excluded.

The researchers reported that gaining weight in between pregnancies results in an increased risk of developing gestational diabetes, requiring a cesarean section delivery, and babies that are large for gestational age.

Other outcomes such as preterm birth, perinatal death, and pre-eclampsia were unable to be included as part of this meta-analysis because there was a lack of quality studies linked to these outcomes. Some studies accounted for the interval between pregnancies and pregnancy weight gain, however, the effect of these should not be underestimated, and all future studies should account for the interval between pregnancies. Another limitation of this review was that the studies were from singleton births coming from high-income Western countries. This limits the data from being generalized to other low-income populations.

Researchers explore respiratory syncytial virus infection before and during the COVID-19 pandemic
Gifts to Give People With Asthma and Allergies
Updated bivalent mRNA booster protects against circulating SARS-CoV-2 variants
Fossils reveal the mysterious primate relatives that lived in the Arctic
Can a Virtual Assistant Help People With Diabetes and Depression?