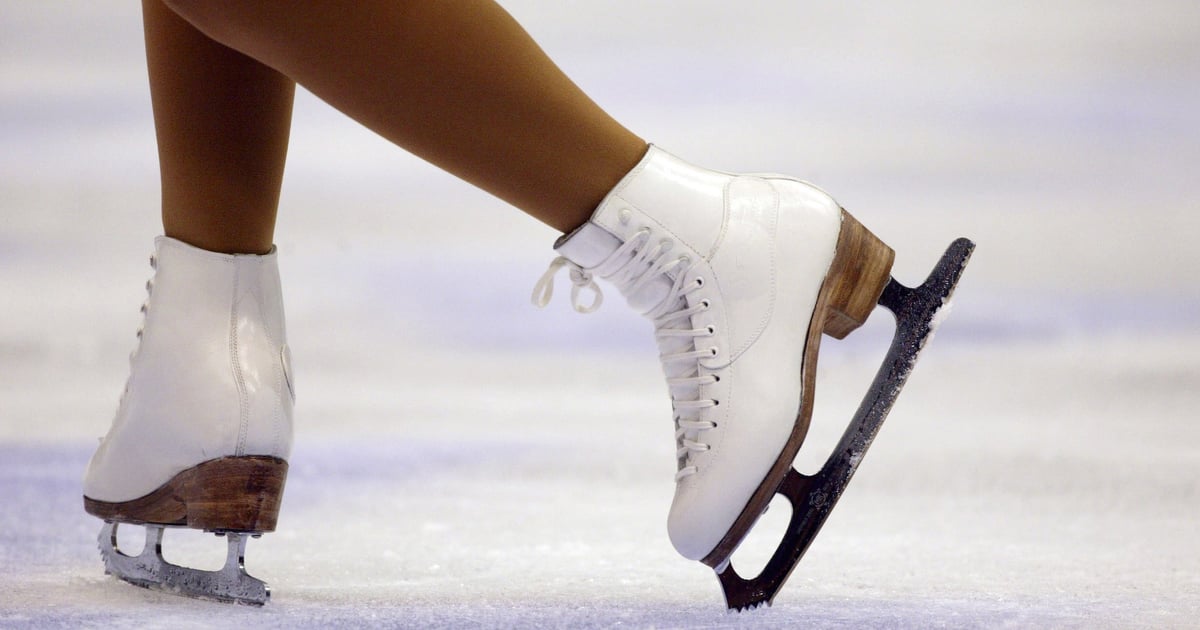 On Nov. 10, figure skater Alexa Gasparotto secured her first-ever slot in the US Figure Skating Championships after placing second in the Midwestern Sectional Singles and US Pairs Final.

“It was super, super exciting,” Gasparotto told Amsterdam News. “My short program was not the best, so going into the long I had to mentally prepare myself more than normal, reassuring myself that I can do everything in the program . . . I was really excited more than nervous. I felt I did really well turning all of my nervous, anxious energy into excitement, which really helped.”

“Me making Nationals, that was kind of an underdog moment,” Gasparotto told Amsterdam News. But the skater has had her eyes set on greatness for quite some time. The 19-year-old grew up in Michigan and began skating at just four years old at a well-known training facility, per Amsterdam News.

While she hasn’t seen much diversity in skating, she’s found inspiration in skaters of color like Surya Bonaly, three-time World silver medalist and a five-time European champion, per Amsterdam News. Gasparotto is also an ambassador for Diversify Ice Foundation, a non-profit providing sponsorship and mentorship for minorities in figure skating.

In the new year, Gasparotto will be competing alongside Starr Andrews, the first Black US figure skater to win an ISU Grand Prix medal, at the US Championship in San Jose, California.

“Now, going into Nationals everybody is going to be watching us. I feel like we are going to be the ‘it factor’ for this year. Eyes on us, which was the goal for this year,” Gasparotto said in the interview.