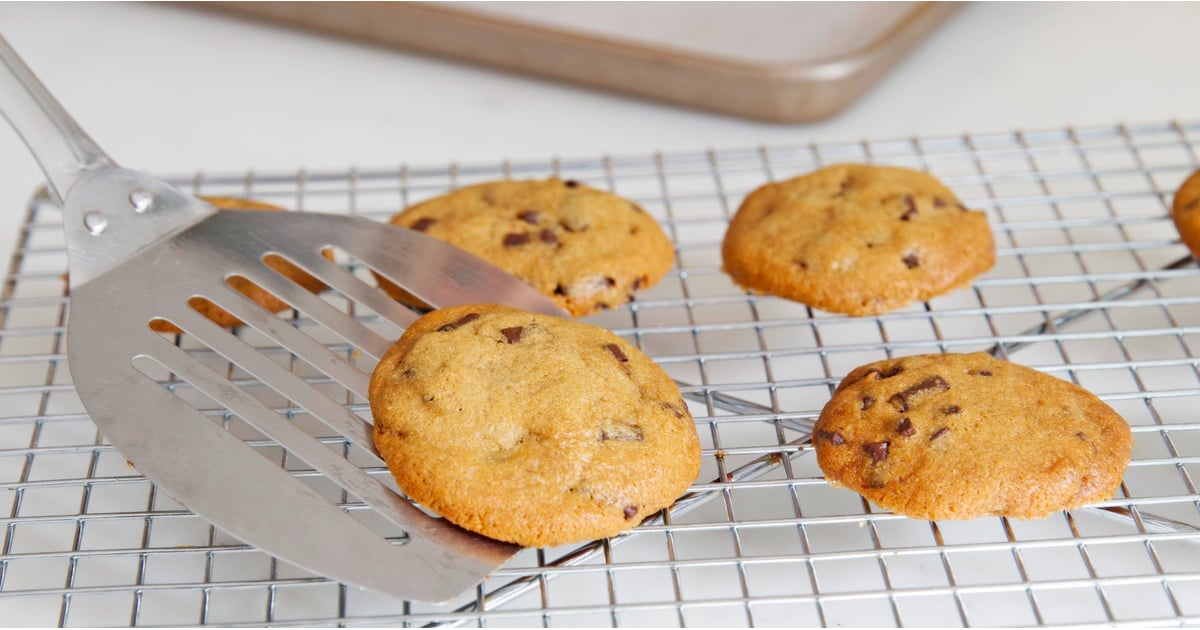 Baking calms the mind and feeds the soul, but all that buttery goodness can pack on the pounds. If you’re looking to make healthier baked goods, omitting some or all of the butter from your favorite recipes can greatly reduce the calories, fat, and cholesterol. There are countless ways to replace eggs in recipes, and here are healthier alternatives to using butter (great for vegan bakers, too). 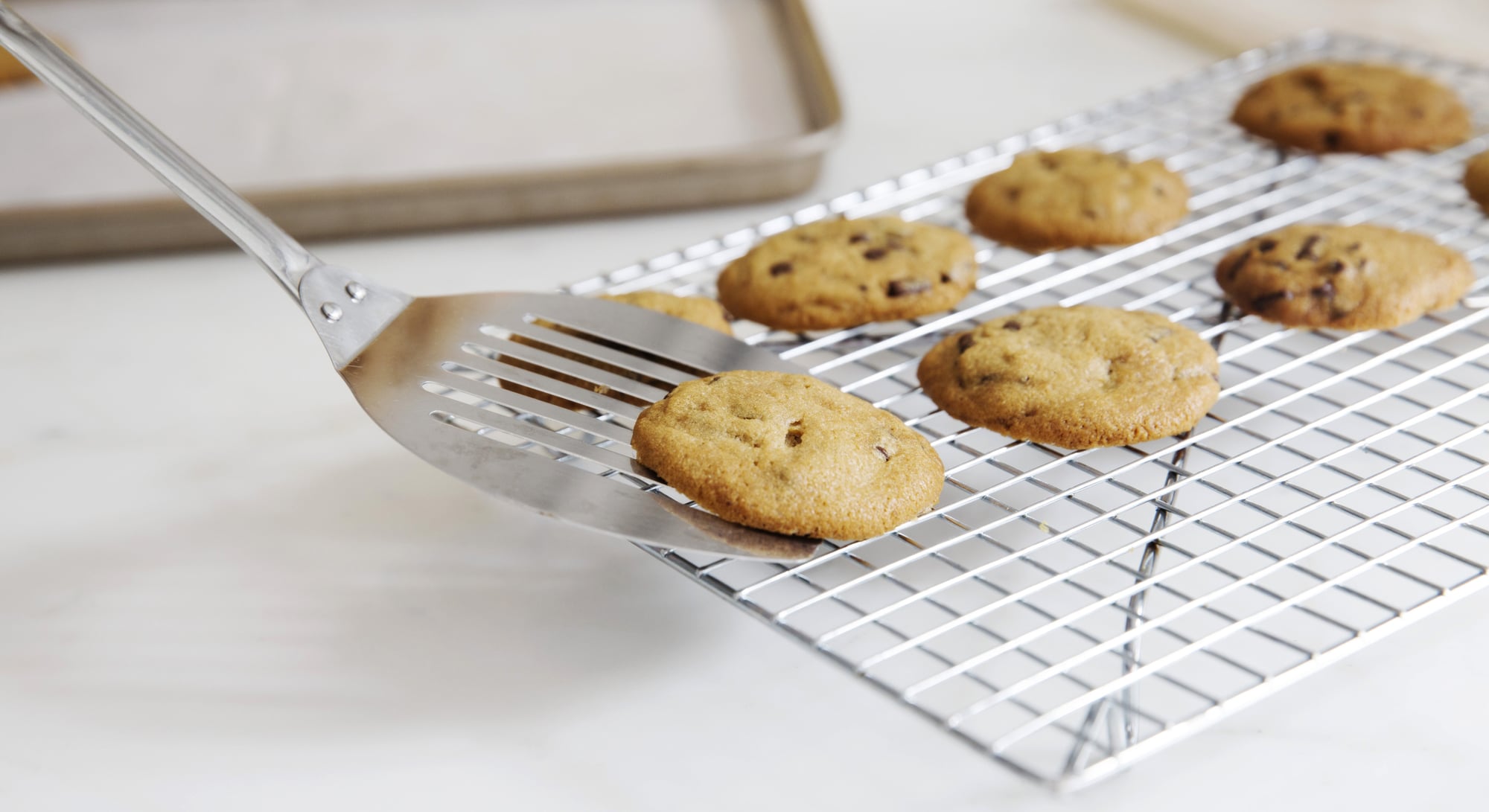