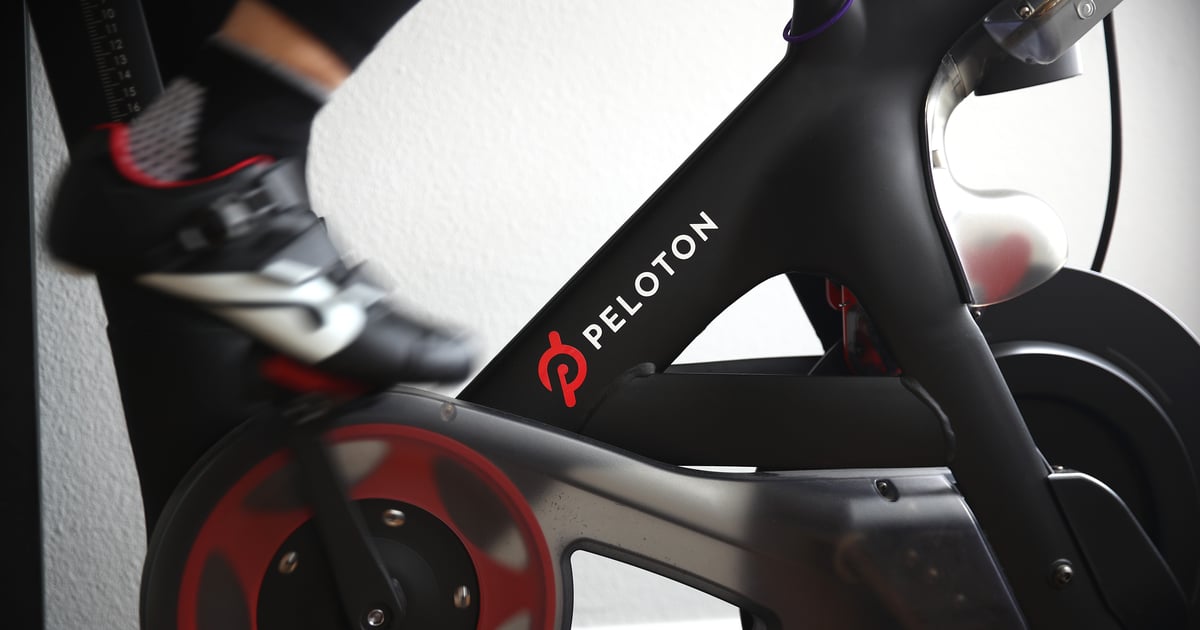 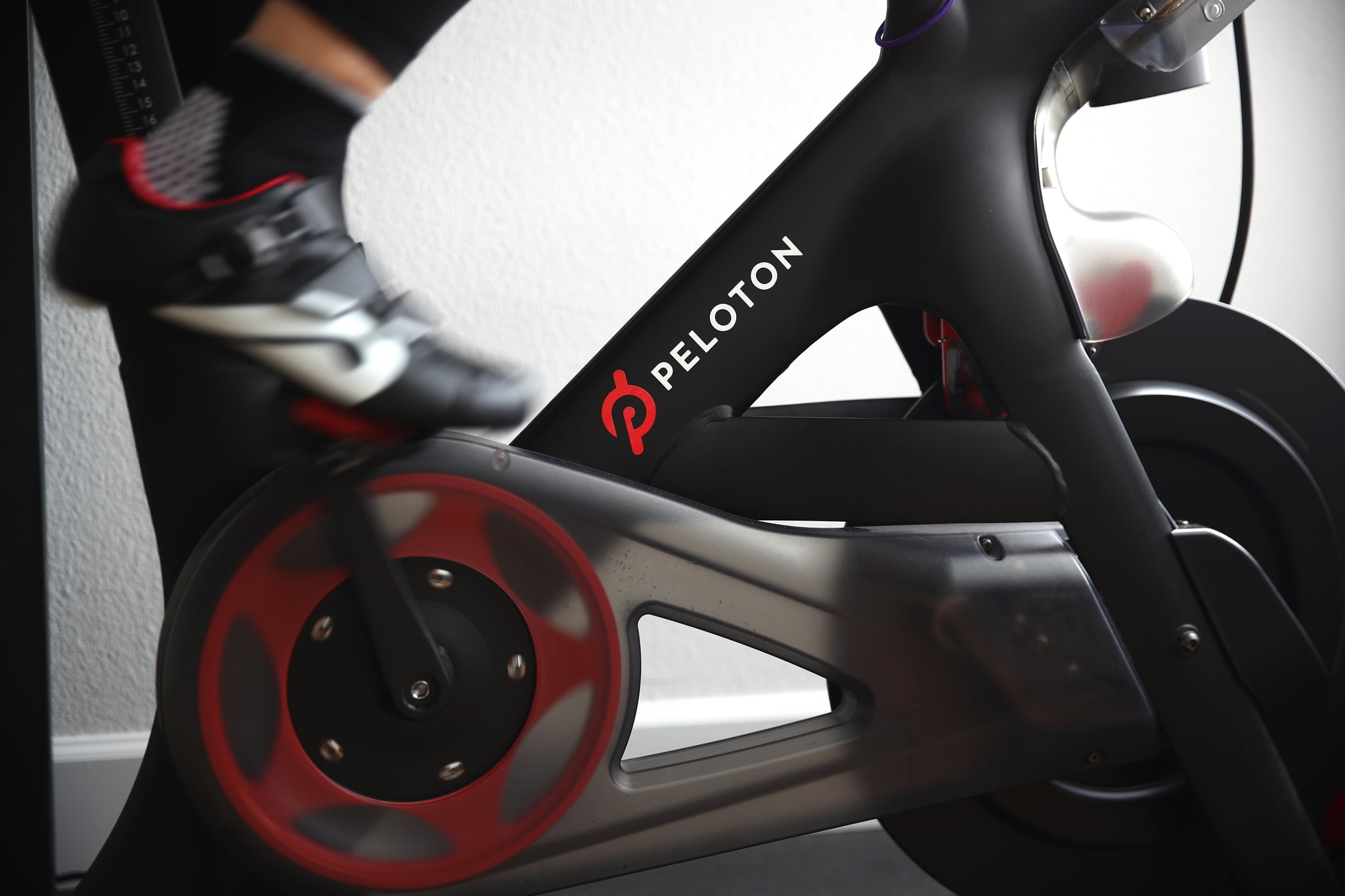 If you’ve ever had to squeeze in a workout on a busy day, you know that hopping on an exercise bike is one of the most efficient ways to go about it. A solid 30 minutes of pedaling burns calories and builds strength. While propping up your phone on the bike at the gym and following a YouTube video workout is a great option, it isn’t always the most convenient one. With a Peloton or NordicTrack, you’re able to not only work out from the comfort of your home, but also gain access to tons of interactive features and classes that make it easy to get the most out of your workout.

Already set on getting an exercise bike but can’t decide which of these top brands to go with? Here’s everything you should know before you choose.

Whether you decide on a Peloton or a NordicTrack, you’ll have to make two purchases — the bike itself and a monthly membership that allows you to access all the workout features. NordicTrack currently sells three bike models in its studio cycle series ranging from the NordicTrack S15i Studio Bike ($1,299) to the NordicTrack S27i Studio Bike ($2,499). Peloton offers just two: the Peloton Bike ($1,195 and up, originally $1,495) and the Peloton Bike+ ($1,995 and up, originally $2,495). Both Peloton bikes can be purchased as part of different packages with various add-ons, such as cycling shoes and dumbbells.

The NordicTrack iFIT Membership is $39 per month after a 30-day free trial that comes with the purchase of the bike. Peloton All Access also costs $39 per month. The Peloton membership doesn’t have a 30-day free trial, but the bike itself does. Technically, you can also try NordicTrack for 30 days and return it for a refund, but you’ll still have to front the cost of delivery.

In order to use a Peloton, you need Peloton-compatible cycling shoes that latch onto a three-screw hole. If you’d rather use your own shoes, you can customize your pedals by attaching your own toe cage or clip. NordicTrack, on the other hand, has toe cages as the default, so you can use regular sneakers from the get go.

Both the Peloton and NordicTrack bikes feature touchscreen displays. However, only NordicTrack offers swiveling on each of its bike models. For the regular Peloton bike, you’ll need to purchase an accessory separately in order to rotate the screen; you can also upgrade to the Bike+.

Both bikes are Bluetooth-enabled, so you can easily connect your phone, tablet, or headphones to your bike. However, only Peloton can pair with wearable activity trackers like Apple Watch and Fitbit. You’ll have to input this information manually if you have a NordicTrack, although you can link your iFIT account to Apple Health through the iFIT app.

Would you rather ride outdoors or in a spin class? Your answer may tell you which bike you’ll enjoy more. While Peloton does offer scenic rides, the majority of the content is on-demand studio classes and livestreams of sessions in Peloton’s New York and London locations. Unlike its competitor, NordicTrack focuses more on scenic outdoor rides. The POV-style has a realistic look and feel that fully immerses you in the setting, and the bike even tracks your route on Google Maps so you can see exactly where you’d be in real life. By comparison, Peloton’s camera angles are more cinematic, almost like you’re watching rather than participating.

If you find studio classes more motivating, you can get those from NordicTrack, too — but they don’t hold a candle to Peloton’s. Peloton releases new live classes up to 15 times a day, there’s a huge library of themed rides that are constantly updated, and the instructor guidance delivers an authentic in-person class experience. No matter what training style you prefer, you’ll be able to see your stats, live rankings, and progress over time with both Peloton and NordicTrack.

Meet the explorer that could be 1st to search for life in Martian caves
Cancer drug helped delay progression of Duchenne muscular dystrophy in mice
25 years of Steps: “It’s a massive milestone!”
Kyoto scientists reveal characteristic behaviors of erythropoietin-producing cells
FDA recommends changing composition of Covid-19 vaccines for use this fall