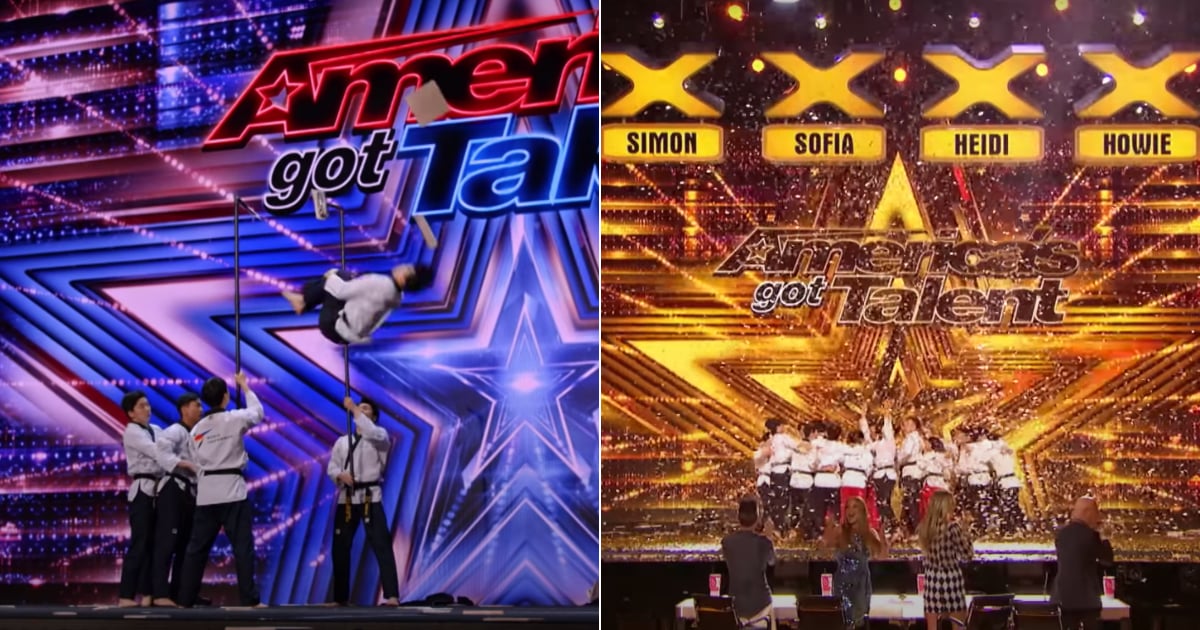 You won’t believe your eyes when you see World Taekwondo Demonstration Team’s audition for the 2021 season of NBC’s America’s Got Talent! The 22-person group that helps to promote Taekwondo’s visibility worldwide was invited to perform at the Olympic Games, but those plans were disrupted due to the COVID-19 pandemic. Instead, the team showcased its serious skills in front of the judges. The flips, kicks, and overall wow factor earned these athletes a golden buzzer from host Terry Crews, meaning they’re heading straight to the quarterfinals.

“I have never ever seen anything like this in my life,” Crews said before hitting that prized golden buzzer. “World Taekwondo, this is not about fighting. It’s about courage. It’s about confidence and respect. And I respect what you guys did out here today like no one else.” Watch the incredible audition in full above.