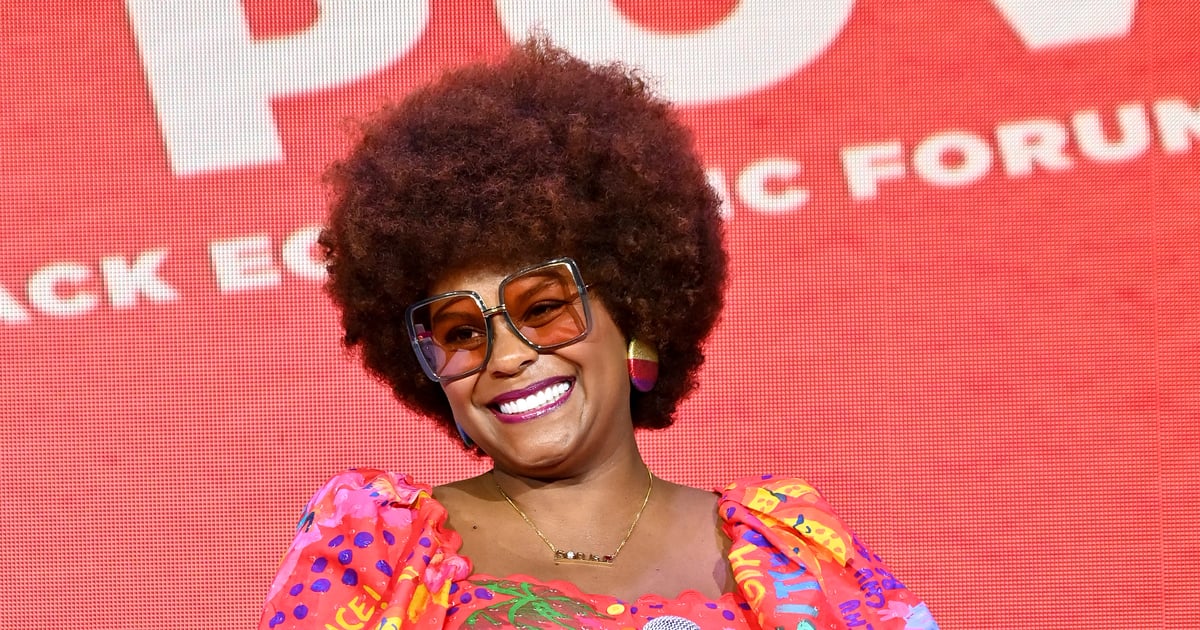 If you’ve ever left a new workout class feeling strong and confident as hell but also utterly exhausted, Tabitha Brown can relate. The actress, author, and TikTok gem took to social media to share her thoughts on her first-ever Pilates class, and it’s far from your typical workout review (in the best way possible).

First of all, a moment of appreciation for Brown’s entrance, in which she yells, “Hear ye, hear ye!” before announcing that she took a Pilates class the night before. She unzips her jacket, flexes her muscles, and tells the camera, “I took one class, and I’m already giving Teyana Taylor . . . it’s giving Angela Bassett.”

The most relatable part for me, personally, might be when Brown whips off her jacket dramatically, tosses it to the ground, then winces. “I’m a little bit sore,” she acknowledges. “But I’m ripped!”

Then there’s the confidence, which is something the fitness side of social media could always use more of. “I don’t care what you see, I know what I see!” Brown tells the audience. She added in the caption, “Anybody else take 1 fitness class and have a whole body transformation after or just me.”

Brown also uses all that fresh Pilates-sourced confidence to pass on a message she took home from the class. She was working on the Reformer, she says, when the instructor came over and told her she was going too fast. “She said, ‘Listen, the slower you move, the quicker you tone,'” Brown remembers.

That’s not only a core tenet of Pilates, but also a philosophy Brown says she can apply to the rest of her life. “When she said that, it’s like God spoke to me and said, ‘Listen, that’s in life,'” Brown says. “Sometimes we’re in such a rush to get things accomplished, but the slower you move, that means you’re doing it right, you’re taking your time . . . the quicker you’ll get it just the way you want it.”

It’s the kind of positivity we’ve come to know and love from Brown, and we can only hope she gives us more Pilates reviews with hidden life wisdom in the future. Also, a petition for everyone to start videos with “hear ye, hear ye” from now on? Watch the hilarious review above, and wait here with us for future updates from Brown’s Pilates journey. 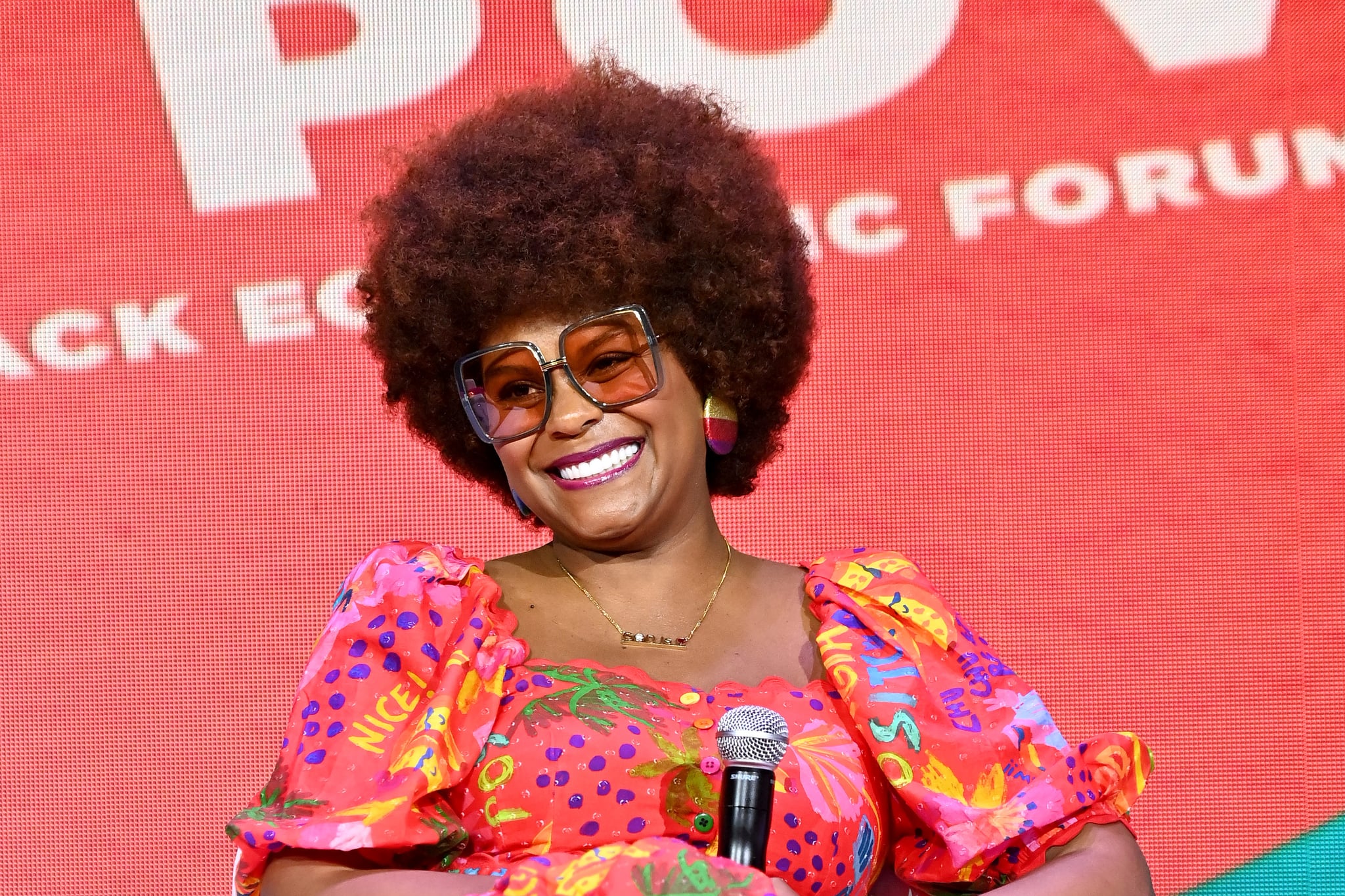 Hispanic dialysis patients face 40% higher risk of staph infection than whites, CDC says
Minerva Neurosciences Announces Update on its New Drug Application (NDA) for Roluperidone for the Treatment of Negative Symptoms in Schizophrenia
World Cancer Day 2023: Perspectives from The Institute of Cancer Therapeutics
Opinions Vary on Surveillance in Older Adults With Prior Adenomas
Knowing your cholesterol level can be a crucial factor in overall health