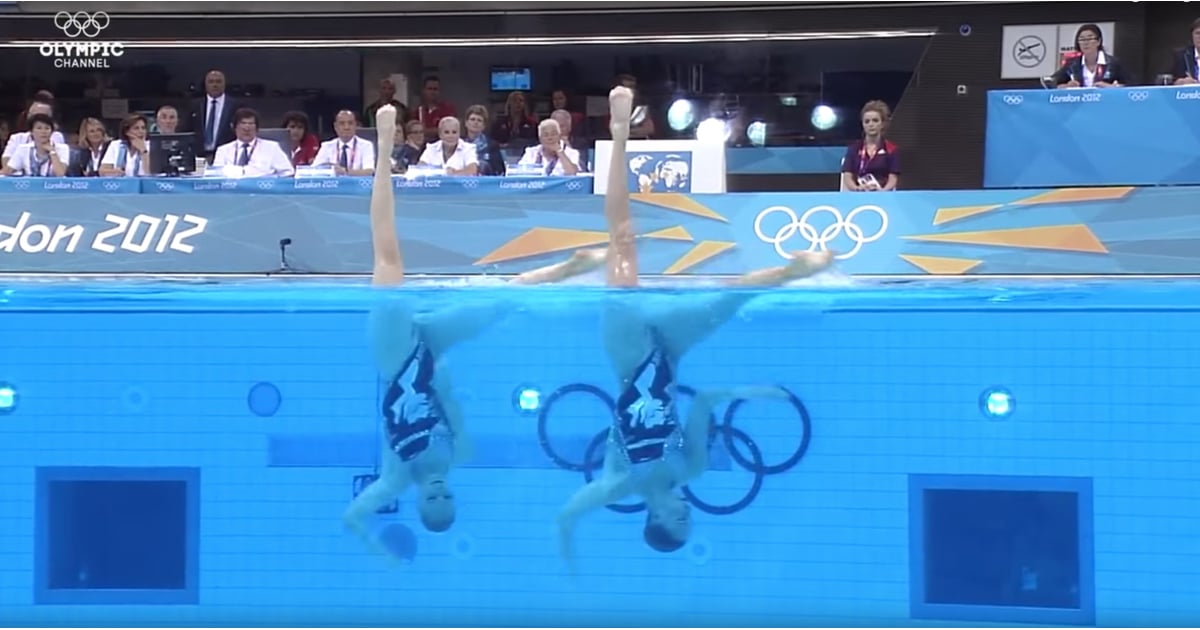 At the 2012 Summer Olympics, Russian athletes Natalia Ishchenko and Svetlana Romashina paid tribute to the King of Pop in their synchronized swimming routine, and it was so iconic, we’re bringing it back for good measure. The duet performed to Michael Jackson’s hit “They Don’t Care About Us” for their technical routine at the games in London, and they left judges in awe over their electric moves. Natalia and Svetlana were perfectly in sync, scoring a 98.200 on their choreographed performance and eventually taking home the gold medal.

The second the women dive into the water and the music starts, their energy levels are on a permanent high. Between their fierce kicks and rapid underwater twirls, it’s safe to assume they drew some inspiration from Michael’s own dance moves before coming up with this routine. We’re fully aware that it’s been a few years since this competition was making headlines, but we’re taking it as motivation to kick our in-pool workouts up a notch this Summer. Check out the video above, and prepare to be amazed.