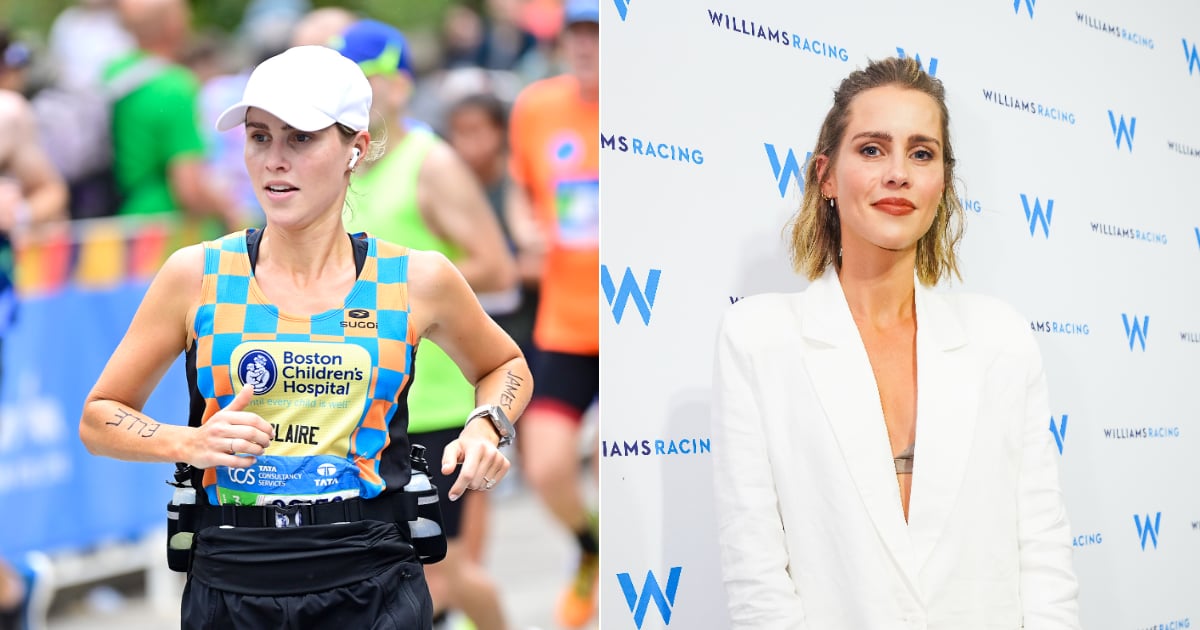 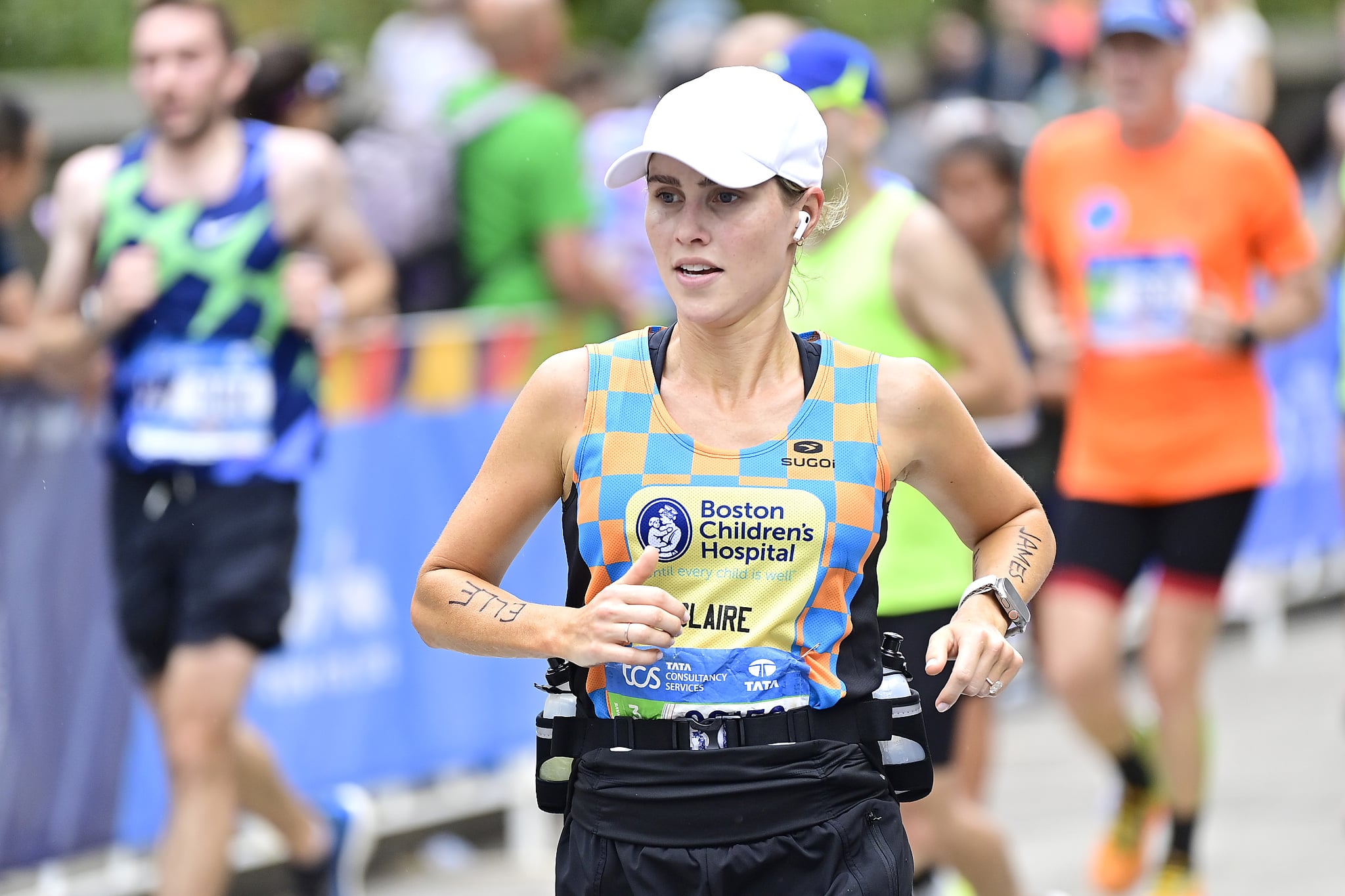 You can train all you want for a marathon, but race day will always test you in unexpected ways. That was the case for Claire Holt, who took on the 2022 New York City Marathon and found herself throwing her time goal out the window as the finish line drew near. “[My body] decided that it didn’t want to run anymore,” the actor told POPSUGAR at a recent event for Fig.1 Beauty. She added, “I got super dizzy, I was really lightheaded, I think I was very dehydrated. It was pure grit that got me to the end.”

It was the first-ever marathon for the “Vampire Diaries” actor, who signed up on something of a whim. A self-described casual runner, Holt always wondered if she was capable of finishing a marathon but never considered actually going for it, because “26.2 miles just seemed outrageous.” She entered the 2023 NYC Marathon lottery just to see if she’d make it in. She didn’t. “I guess I’m just not meant to be a marathon runner,” the 34-year-old wrote in an Instagram Story. Careful what you manifest: a close friend with ties to the marathon saw the post and offered to help Holt get a spot in the race.

Once she was in, Holt decided to use the opportunity to raise money for Boston Children’s Hospital. “My close friend’s son has a very rare heart condition,” she told POPSUGAR. The condition required multiple surgeries during the first year of his life, all done at Boston Children’s. “They saved his life,” Holt said. She ended up raising over $163,000 for the hospital.

Holt was inspired by a new goal and a meaningful cause, but the actual training? Not easy, she said. “During the training process I had a very love-hate relationship with running,” she remembered. She felt “strong and fit and capable,” but with work and two kids to take care of, she had to wake up at 4:30 a.m. to fit in her long runs. Another challenge? Forcing herself to eat enough sugar to keep up her energy — “bagels with jam and Gatorade and honey and rice and soy sauce [all] together: — wasn’t fun, even for someone with a sweet tooth like Holt.

At the same time, she relished running’s effect on her mental health. “I worked through so much in my head on those long runs,” Holt said. “It was like a moving meditation for me.”

Cut to Nov. 6, 2022, aka marathon day, which dawned hot and humid. From the moment she started running, she experienced a “roller coaster of emotions.” “I had moments where I was like, ‘I can’t do this,'” she said, “and other moments where I felt like an Olympian and I thought it was the greatest thing I’d ever done in my life.”

The hills, heat, and adrenaline spiking her heart rate led to her hitting the inevitable wall at mile 24. That was when Holt started feeling faint and wondering if she could finish while knowing that she couldn’t possibly stop so close to the end. So how did she find the strength to keep going?

By calling her sister, naturally. “I might pass out,” Holt remembered saying. “I might vomit. I have to finish. Help me, talk me to the end.” With her sister talking her through it, Holt was able to push to the end of the race. “I couldn’t have done it without her,” she said.

Crossing the finish line was part euphoria, part intense pain. “I felt like a superhero and also like I’d been hit by a truck,” Holt said. There was also a tinge of disappointment: she’d missed her time goal by just a few minutes.

Would she do another marathon to try for a faster time? Holt admitted she considered it after the race, but after a few weeks of thinking, she’s content with her experience. “I don’t feel like I have anything to prove to anyone, and what’s a few minutes at the end of the day?” So . . . no more 26.2s? “I think I’m done,” Holt laughed. “I think I’m good with my one New York City Marathon.”