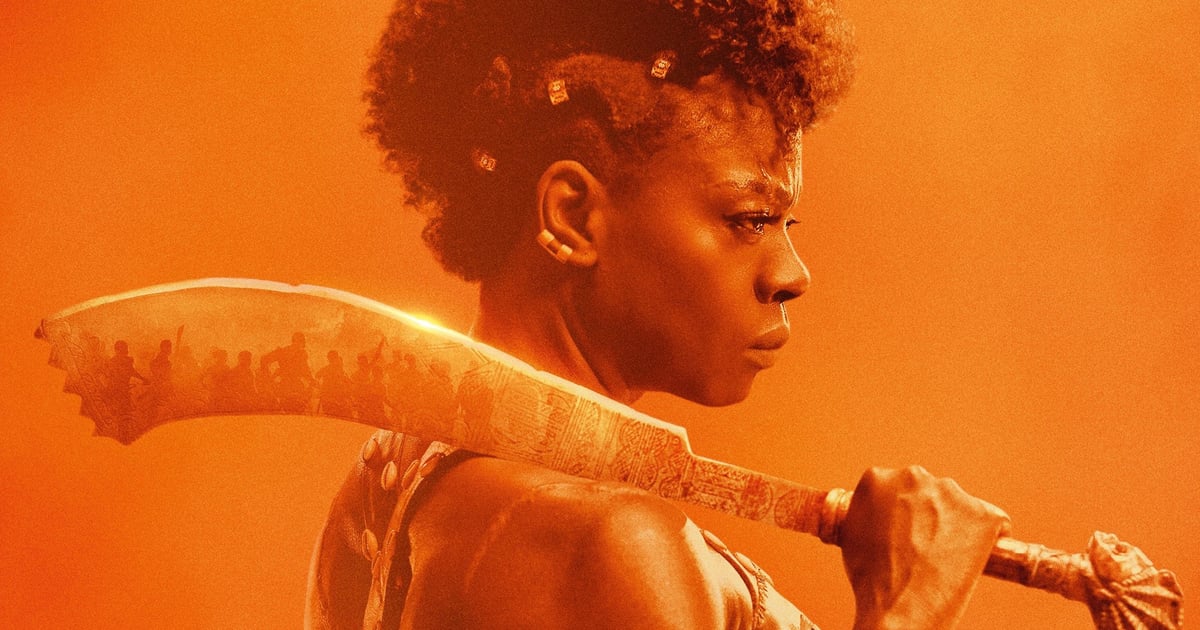 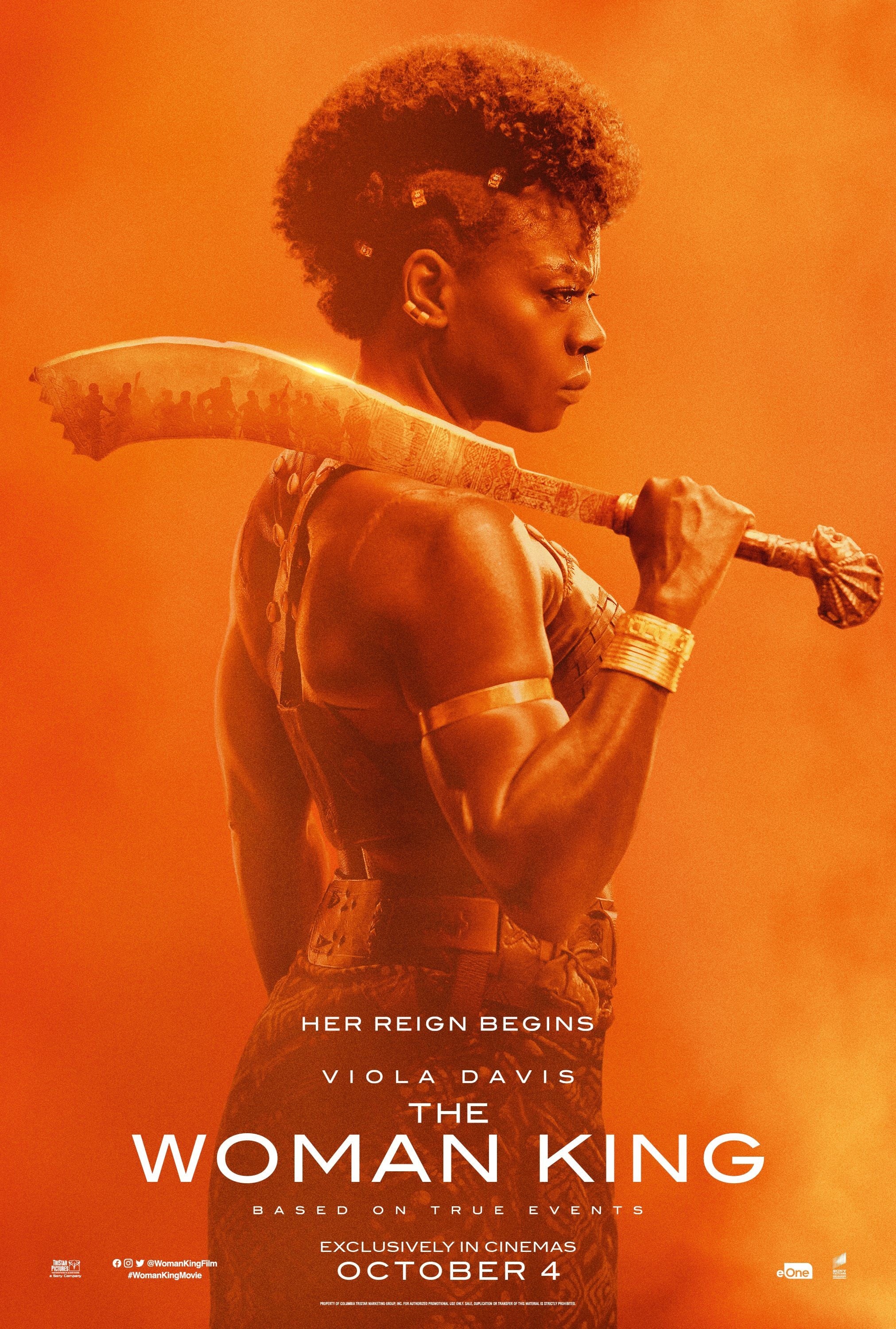 Viola Davis is fit and committed. She made history in 2016 as the first Black actor to win the “Triple Crown of Acting” (an Academy Award, Emmy, and Golden Globe), but the 56-year-old hasn’t slowed down at all. In her latest role, Davis is taking on Gina Prince-Bythewood’s historical action-drama “The Woman King” alongside costars John Boyega and Sheila Atim.

Davis plays a general from the real-life, woman-only West African warrior regiment of the Dahomey Kingdom, known as the Agoji or Dahomey Amazons. This role is an action-packed shift for Davis, who recently portrayed attorney and former First Lady Michelle Obama in Showtime’s anthology series “The First Lady.” To prepare for her physically demanding role in “The Woman King,” Davis’s training was already well underway by 2020.

In an interview on “The Tonight Show Starring Jimmy Fallon,” Davis shared more details about her intense workout routine for the role. “I was 56 when I trained to be this warrior: five hours a day, hour and a half of weight training, three and a half hours of martial arts (punching), 10.0 on the treadmill,” Davis says, which is equivalent to a six-minute mile time. “And as I was running on that treadmill, I said ‘I’m gonna have a damn heart attack’,” she says with a laugh.

It took seven years to make the movie, Davis says, but it was worth it to see the final results. “There is nothing that can be said about being 56 and running at 10.0 on the treadmill. Literally every day was *intense gasping*, but then to see it on the screen, I’m like ‘I did that.'”

This isn’t the first time Davis has given us a glimpse into what her training looked like. In late July, Davis posted an Instagram video showing part of her weight-training session as she worked her arms, back, and core with free weights and pulleys. The actress gave a shoutout to her trainer Gabriela Mclain in the caption, writing, “Thank you to my incredible trainer, @gabrielamclain for preparing my body for #TheWomanKing! I can’t wait for y’all to see in theaters on September 16! 🗣 Agojie… 👸🏿💪🏿👊🏿🙏🏿❤.”

Followers and celebs rushed to the comments to show support for Davis. Actor Taraji P. Henson wrote, “Ya’ll look at our #WomanKing so much inspiration,” while comedian Chelsea Handler cosigned Henson, writing, “You ARE OUR woman king.”

You can see all of Davis’s hard work pay off in “The Woman King,” which premieres in theaters tomorrow, Friday, Sept. 16.

CDC Warns of Severe Monkeypox in People With HIV, the Immunocompromised
The potential of NMR-based blood profiling as a single-domain assay to simultaneously predict multidisease onset
Mind-body practices can effectively reduce blood glucose levels in people with type 2 diabetes
‘Potential Detrimental Effect’ With Fourth-Line Olaparib in Ovarian Cancer
Was I Conned by a ‘Grey’s Anatomy’ Writer?