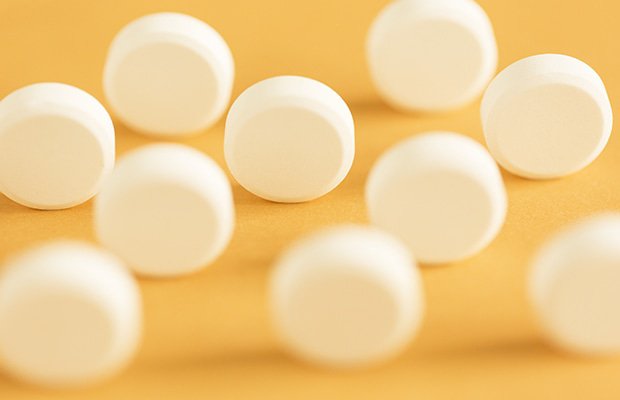 “Abusing Sedatives to Get Skinny.” “The Women Sleeping Their Lives Away to Lose Weight.” Recent headlines about the “Sleeping Beauty” diet (taking sleeping pills to avoid eating, a.k.a. narcorexia) seem designed to shock. And shock, they do. But the behaviour is not new.

WTF Is The Sleeping Beauty Diet?

“I dabbled in it a decade ago when I lost a boyfriend to a motorcycle crash and was downsized out of a job that I adored,” says Theresa O’Rourke, WH executive editor. “During that trying time, the only thing I felt I could control was my weight. So I began working out two hours a day and ate no more than 1,000 calories. Since I often hit that piddly number by 4 p.m., I’d pop a sedative.

The method is not new and litters pro-anorexia websites, blogs and social media accounts. The idea is that by being asleep, you’re able to circumnavigate mealtimes. “Sleep was the sole way to escape my unbearable hunger,” says O’Rourke.

Obviously, over-consumption of sleeping pills is lethal. They’re also addictive. But it can also fuel existing mental health issues. “Ironically, doing that for nearly four months slowed my metabolism while fueling my depression,” says O’Rourke. “What’s insidious about eating disorders is that they often begin as a disciplined strategy to improve your body and life, but once they take over, they make both worse.”

“You’re essentially shutting off your life to not eat,” says eating disorders expert Dr Rachel Salk. “That’s how powerful and destructive these distorted thoughts can be.” In addition, your memory and attention can be heavily affected.

“Once I realized that the weight-loss plan I’d started so I could feel in charge of my life was crippling it, I sought help,” says O’Rourke.

If you or someone you care about is having trouble with disordered eating, reach out to The South African Depression and Anxiety Group (SADAG).