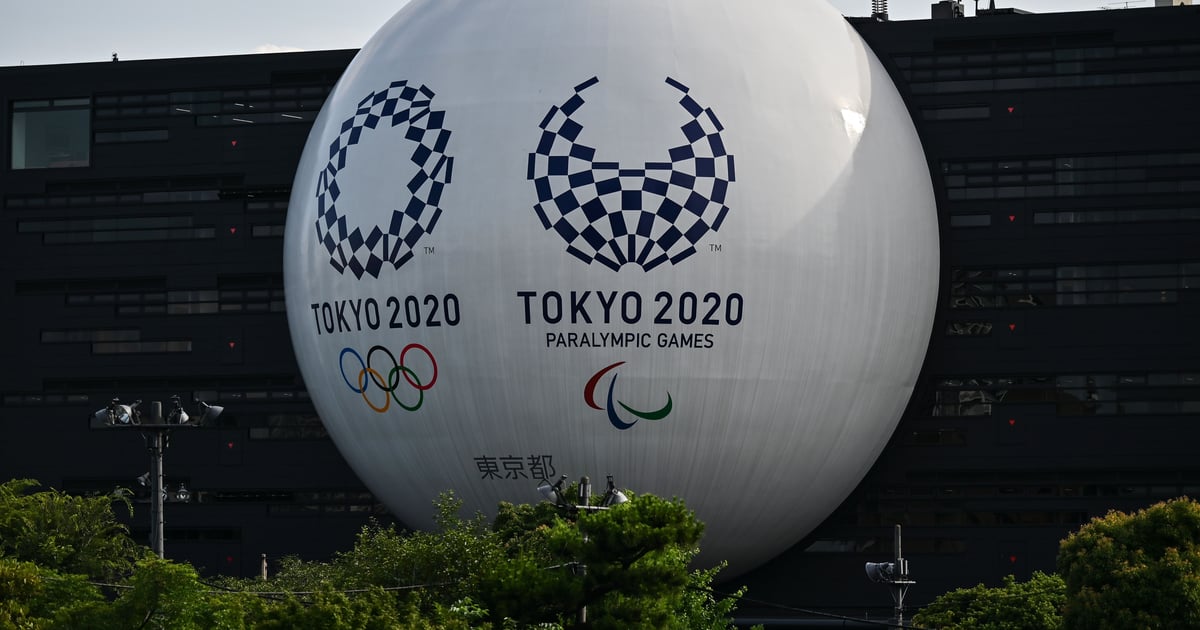 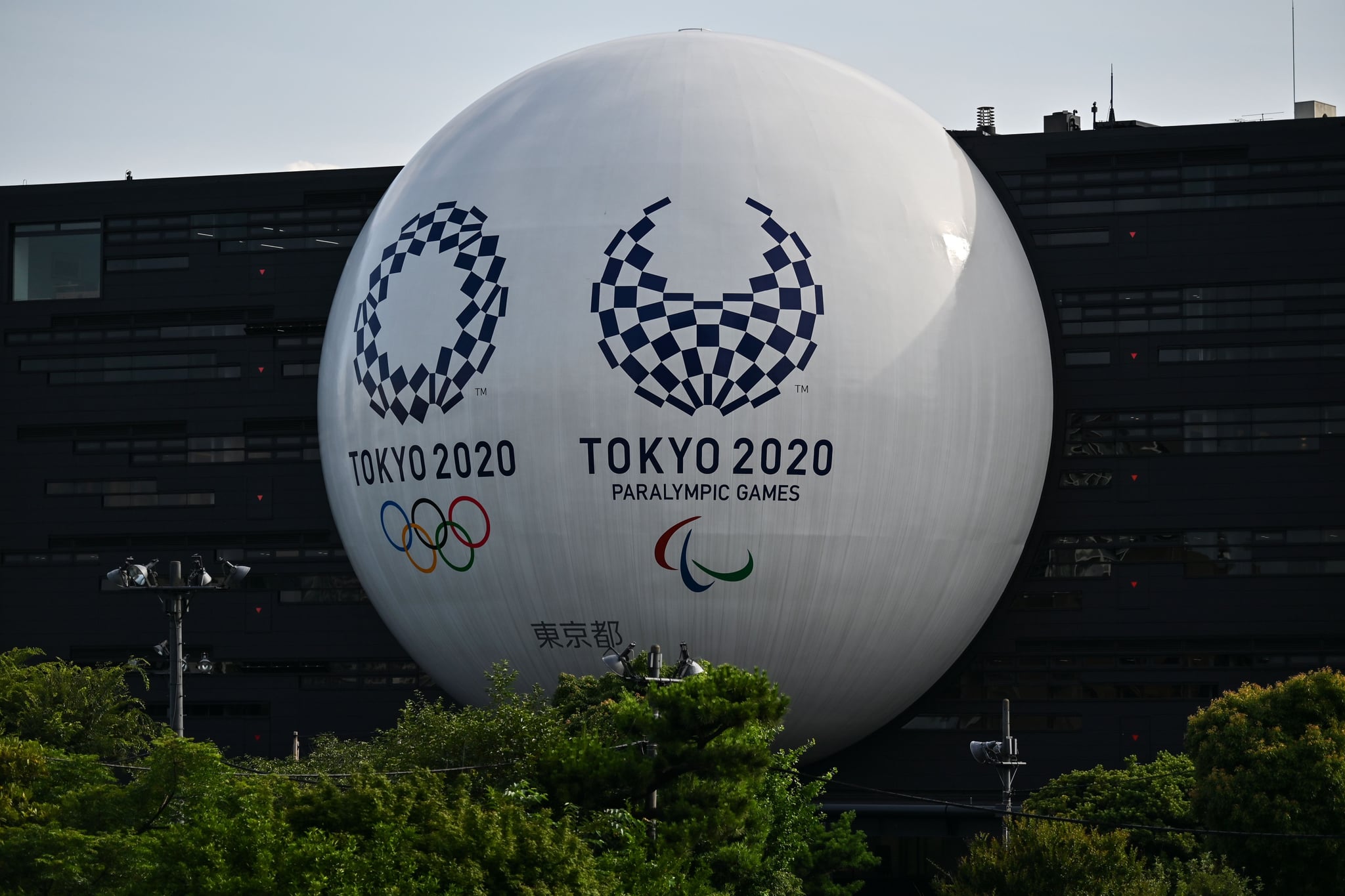 Zakia Khudadadi, who was set to make history as Afghanistan’s first woman Paralympian, and fellow Afghan Paralympic team member Hossain Rasouli, a discus thrower, are currently unable to leave for the upcoming Games starting Aug. 24, following the Taliban’s takeover of Kabul, Afghanistan, and all other major Afghan cities. This came after longstanding United States military forces began departing from the country.

The Afghanistan Paralympic Committee’s chef de mission (aka leader), Arian Sadiqi, based in London, told Reuters that he’d been scheduled to fly to Japan to meet Khudadadi and Rasouli, who were due to land in Tokyo on Aug. 17. However, ticket prices out of Kabul soared in the midst of the Taliban’s siege, then flights were canceled. Ensuing turmoil at Kabul’s Hamid Karzai International Airport meant the athletes couldn’t leave the country as planned.

“Due to the serious ongoing situation in the country, all airports are closed and there is no way for them to travel to Tokyo,” the International Paralympic Committee told NPR on Monday. “We hope the team and officials remain safe and well during this difficult time.”

Khudadadi still hopes to get to Tokyo. “I request from you all . . . on behalf of all Afghan women to help me,” she said, according to The Wall Street Journal. “My intention is to participate in the Tokyo 2020 Paralympic Games, please hold my hand and help me.” She continued, “Please, I request you all — especially all the women from around the globe and the female institutions and the United Nations — to not let the rights of a female citizen of Afghanistan in the Paralympic movement to be taken away so easily.”

“This is the first time that a female athlete will be representing Afghanistan at the Games and I’m so happy.”
– Zakia Khudadadi 🇦🇫.#Afghanistan | #Paralympics | #Tokyo2020 | @NpcAfghanistan

Khudadadi gained recognition for her winning performance at the first-ever African Para-Taekwondo Championships in 2016, and she received a taekwondo wild-card berth for the Tokyo Paralympics, which she told Paralympic.org she was “thrilled” about. She’d been set to participate in the under-49-kilograms competition for the K44 classification.

“This is the first time that a female athlete will be representing Afghanistan at the Games and I’m so happy,” Khudadadi, now 23, said in the Paralympic.org interview published on Aug. 10. She added that she was inspired by taekwondo Olympian Rohullah Nikpai, who won back-to-back bronze medals for Afghanistan at the 2008 and 2012 Games. This year marks taekwondo’s Paralympics debut.

This is the only instance to date that Afghanistan, which has never won a Paralympic medal, may not be represented at the Games other than in 2000, when the country was barred due to the oppression of women under the Taliban rule that was ousted in 2001. “Previously during the Taliban era people couldn’t compete, couldn’t participate, especially female athletes,” Sadiqi told Reuters. He added that he’s heartbroken for Khudadadi, who was “very passionate” about competing. “This was history in the making.”